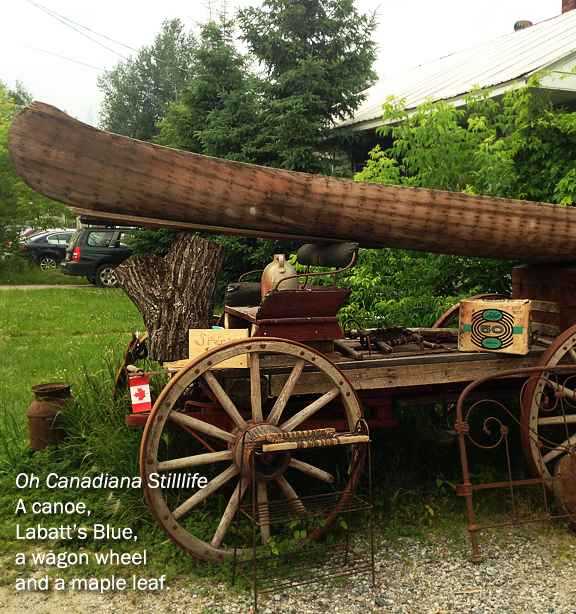 On Canada Day & Independence Day what are we celebrating?

I spent Canada Day around the landscape of Quebec just a short drive from Ottawa. It was in an effort to escape the masses that descend upon the Nation’s Capitol for the July 1st holiday.

Many Canadians, especially Torontonians, are fresh off the high of the successful celebration of #WorldPride14 in Toronto (complete with a rainbow that hugged the skyline after the parade). A massive crowd came out to show support for diversity around sexual orientation and gender. Businesses, banks, church groups and regular folk take a certain amount of ‘pride’ in Pride because it demonstrates that Toronto is a city that isn’t just about tolerating differences but rather it has created an entire bombastic celebration around those differences!

Ottawa is no different. Canada Day on Parliament Hill draws an exuberant multiculti crowd celebrating the fact that everyone can feel safe and thrive here in Canada no matter the cultural background of their parents and ancestors. 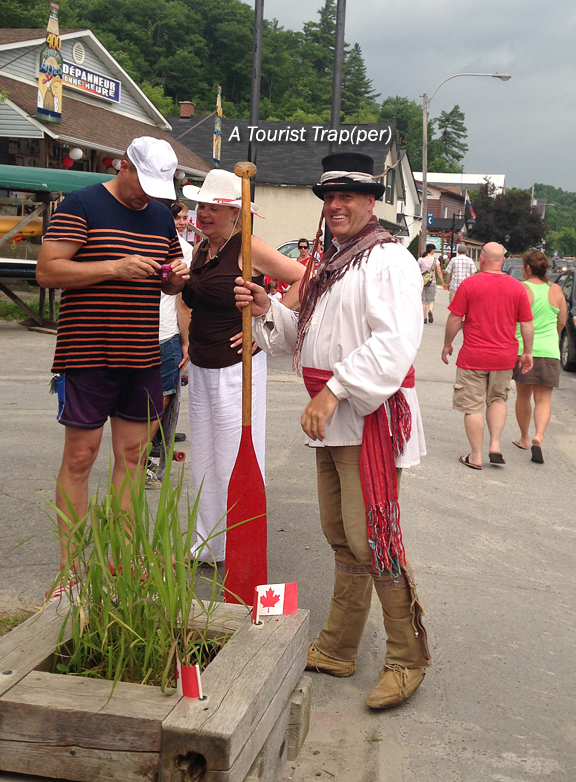 That’s the story Canadians love to share on July 1 and in America on July 4 it’s much the same. The legends of Manifest Destiny and the enterprising people who populated the Wild West occupy a lot of historical real estate. As the story goes, both nations were built by the hard work of immigrants so in the spirit of continuing that history most people would agree there is always room for more! 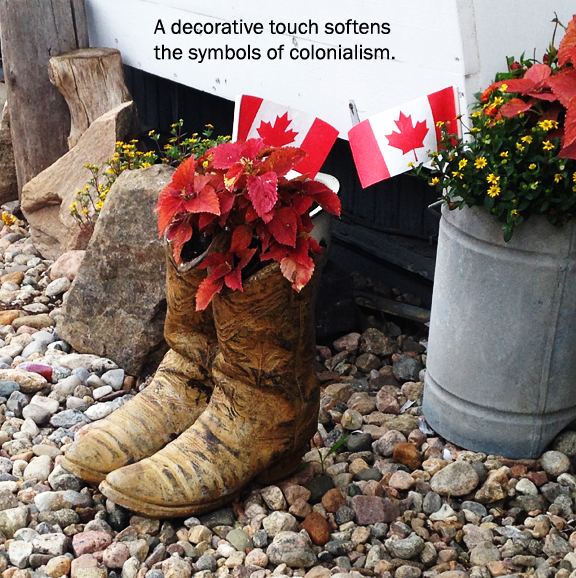 The trouble and the truth is that each wave of immigrants arrived to racism and discrimination – the Chinese, Vietnamese and even the Portuguese communities in Canada, the Japanese during World War II in both countries; the Irish and Jewish communities. The Ukrainians, Italians, and Mexicans; the Pakistanis, Somalis, and Arabs…the list goes on. Everyone at some time has been the outsider and placed into the unfortunate role of the societal scapegoat.

The cult of Multiculturalism, for all its talk of inclusivity, has created its own scapegoat – the First Peoples. In both America and Canada waves of migrants have washed over the detail that North America was not only built on the backs of slaves but on the bones of its Indigenous populations.

You can see it in the comment section of Facebook, the online sections of national newspapers and blogs – the hate speak when there is an article that calls out the fashion (mis)statements made by headdress hipsters or when there is a blockade on occupied land that inconveniences the occupier. 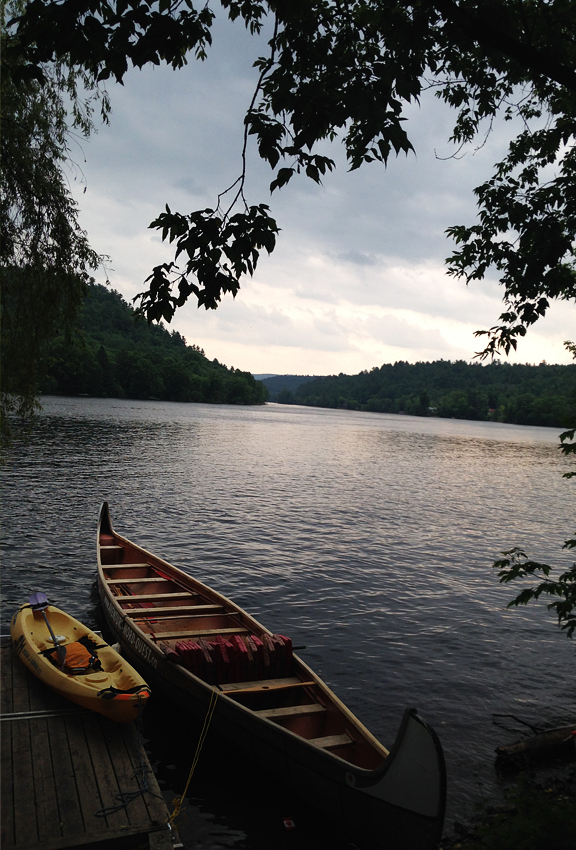 National stories are powerful but destructive if they are, in essence, tale tells.

On July 1 and July 4 when celebrating the creation of two colonizing nations it is important to think about how those stories exclude. Multiculturalism, with all its focus on providing a safe and welcoming space for newcomers, has created a blind spot obscuring how the focus on rights for immigrants can often be at the expense of the rights of the First Peoples of Turtle Island, the original word for the continent of North America.

The Civil Rights movement was about addressing the shame of White America and calling out how the Jim Crow laws and state supported segregation created a culture of scapegoating, one result being the most ugly of human expressions – public lynching.

Scapegoating is a mechanism that allows an individual or a society to deflect shame. There is shame in making another human being your chattel; there is shame in killing off a population of people to make room for your own kind. We are spiritual beings and on some level, even if it’s buried so deep our waking minds can make peace with our justifications, the soul sees the deception.

So on days of celebrating nationalism it’s also a good time to reflect on those  mythologies about who we are as citizens.

“…thinking about what Canada could become (or, “what is in us to be?”) I think about understanding. Not the same old discourse of peaceful acquisition, armchair policy expertise, or a Norval Morrisseau on the wall, but substantive understanding among Canadians of Anishinaabeg, Haudenosaunee and Mushkegowuk perspectives (as well as the other 50-odd nations)…Indigenous languages can have official status, but more importantly, be seen and heard on the land and in cities, known by everyone. We can be honest about the birth, life and times of Canada. If all of this is in us to be, we might have something to celebrate.”
Read more in his article for the Toronto Star…

The year 2014 saw the formation of the Cowboys and Indians Alliance created to stop the Keystone XL Pipeline. The delegates rode onto the Mall in Washington, DC and called on President Obama to “Reject and Protect” – reject the project and protect the earth.

For more information on the Cowboys and Indians Alliance visit www.rejectandproject.org.

“This is the moral challenge of our age”

2014 also saw the formation of the Healing Walks initiative where people came together for the sake of the land, water, and air as well as the people and animals who depend on the area around the tar sands to be returned to health.

“The Healing Walk was organized by Keepers of the Athabasca, a network of First Nation, Métis, and settler communities along the Athabasca River.” Read more…

For more information on the Healing Walks visit www.healingwalk.org 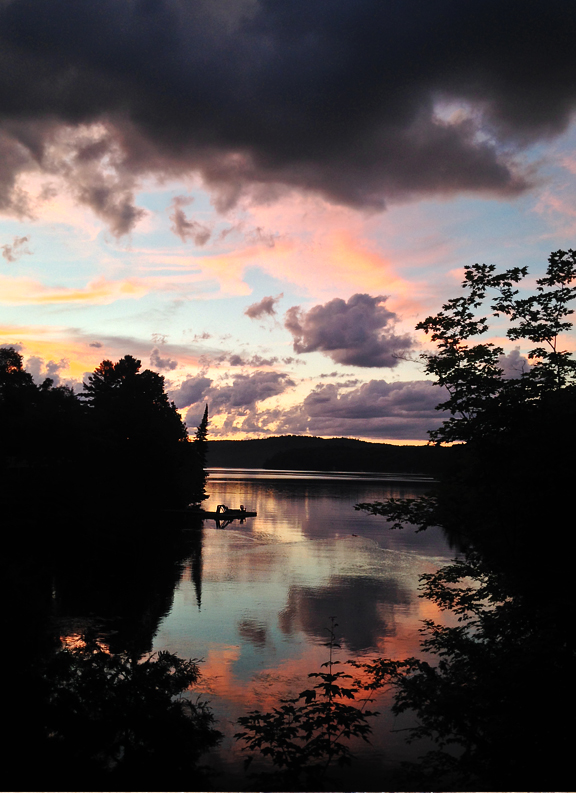 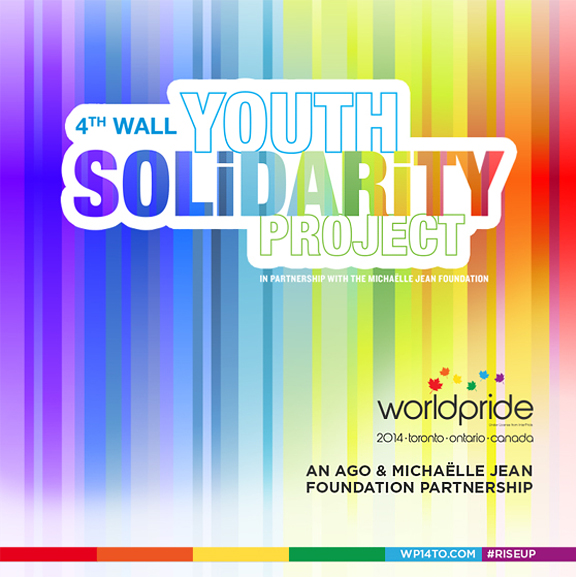 The Art Gallery of Ontario along with the Michaëlle Jean Foundation are looking for your digital art work.

Sometimes the best ideas are last minute! The AGO & FMJF are looking for artists to submit their digital art work to a contest in support of the LGBTTIQQ communities in Canada.

The countdown is on! The submission deadline is this week on Thursday April 25 at the stroke of midnight. The winner takes home $1000 and gets the chance to work with a street artist to mount their work outside of the AGO on the Solidarity Wall. 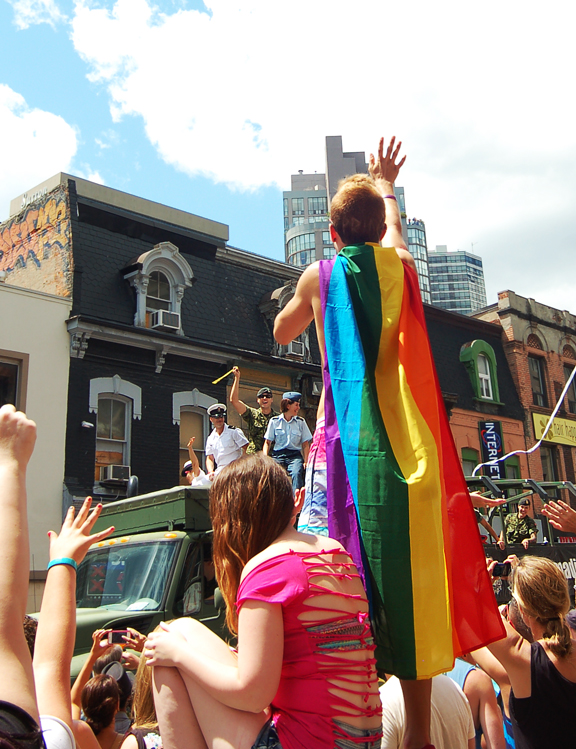 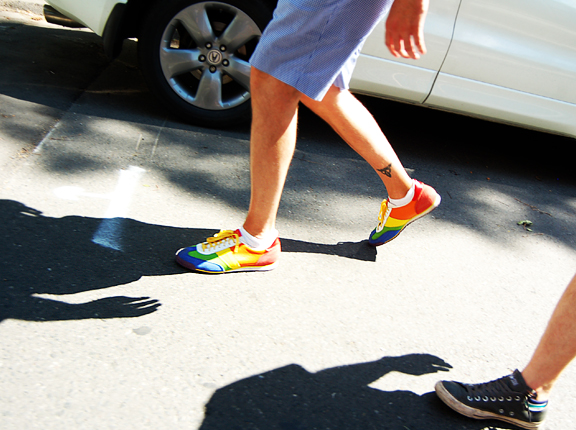 Above images of Pride Parade by Leah Snyder for Mixed Bag Mag.