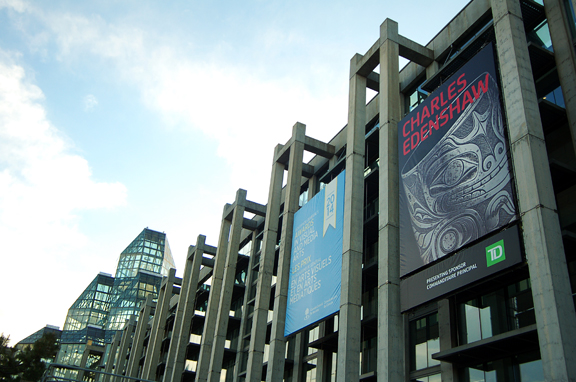 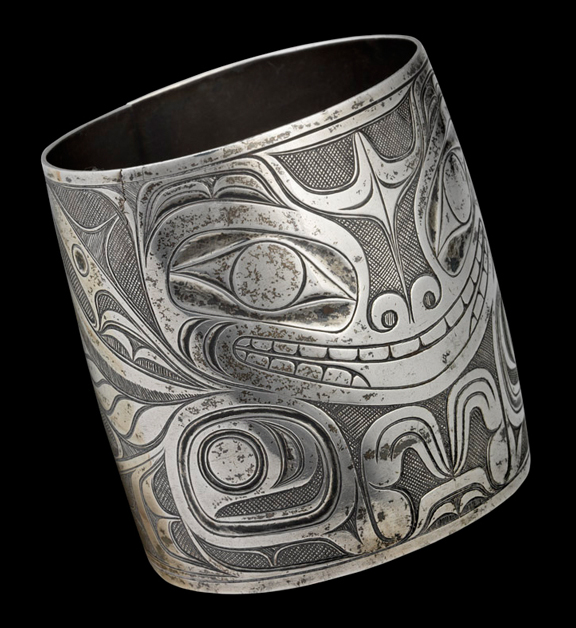 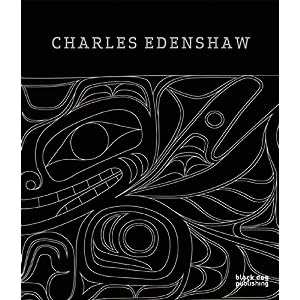 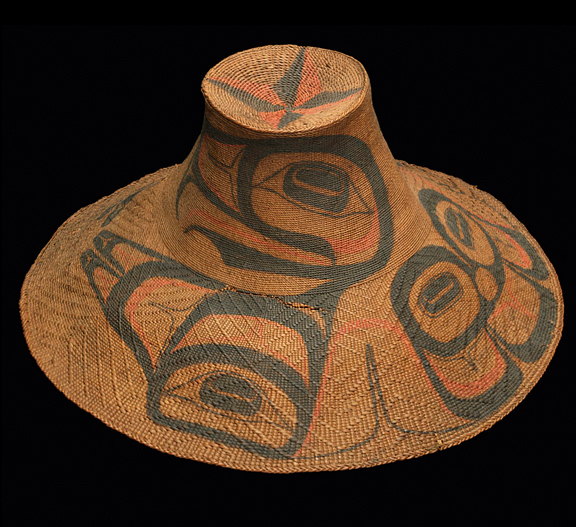 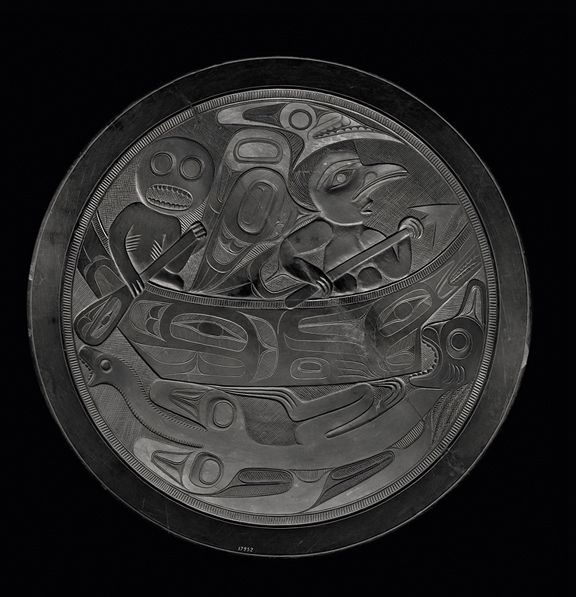 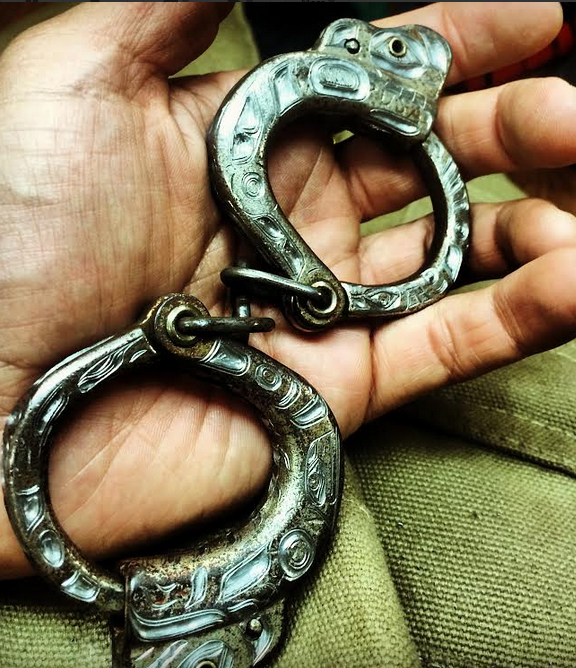 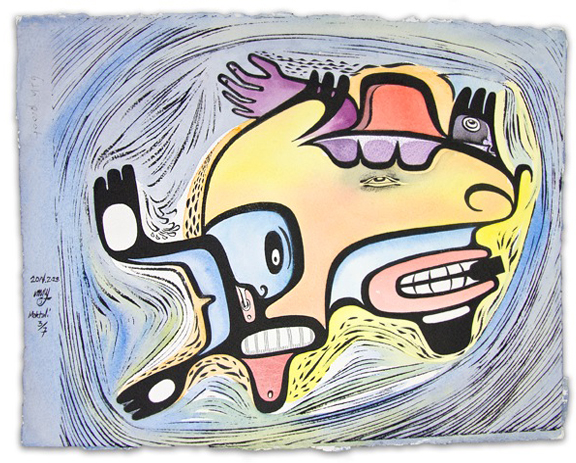 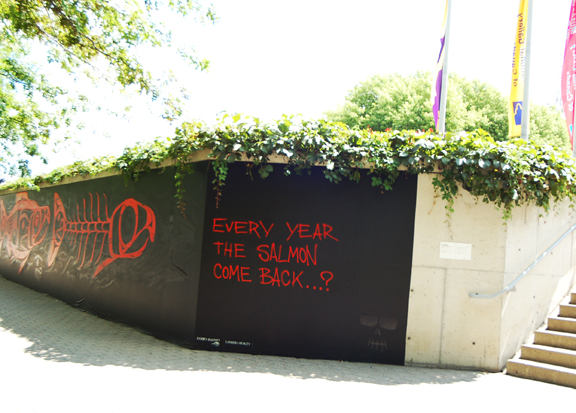 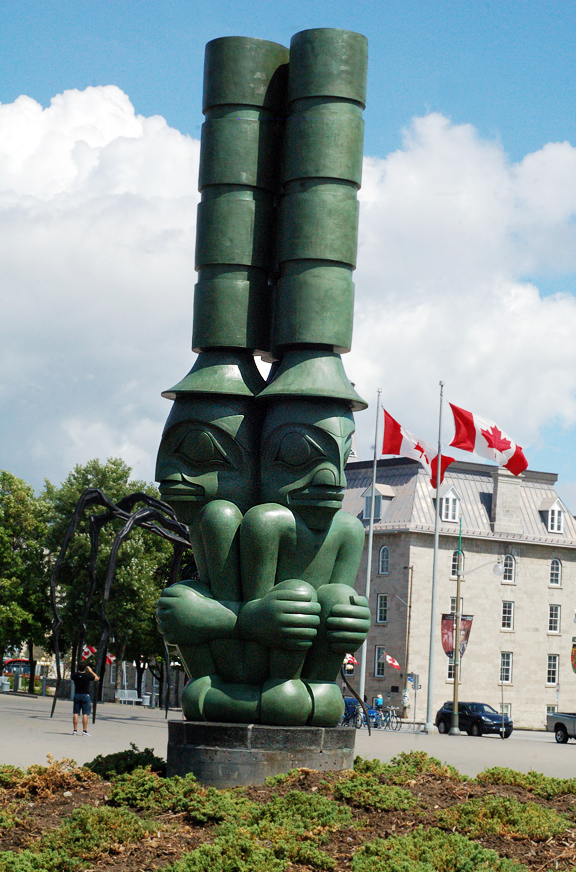 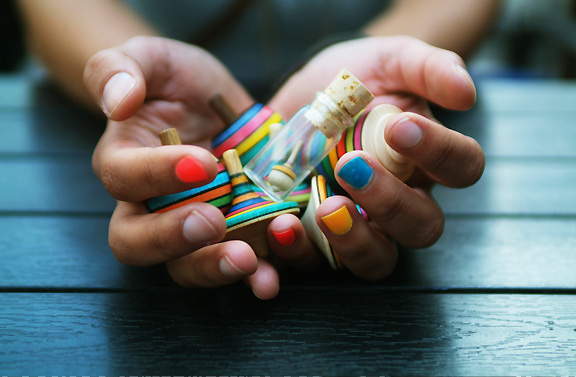 Stop spinning in all directions – where to find the best tops in Toronto!

This post is inspired by Gelareh Saadatpajouh, Program Coordinator of Toronto Design Offsite and her love of spinning tops.

I re-discovered my love of these tiny and transportable works of art / design. And I know where you can find some well-crafted tops. Designer Tat Chao does beautiful ones in up-cycled glass stemware and Tahir Mahmood in wood. And both designers will be at the Interior Design Show this year. 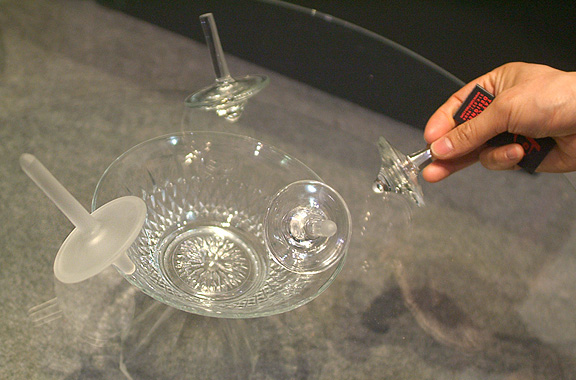 Above images of wooden spinning tops by Tahir Mahmood (images from www.tahirmahmood.com) 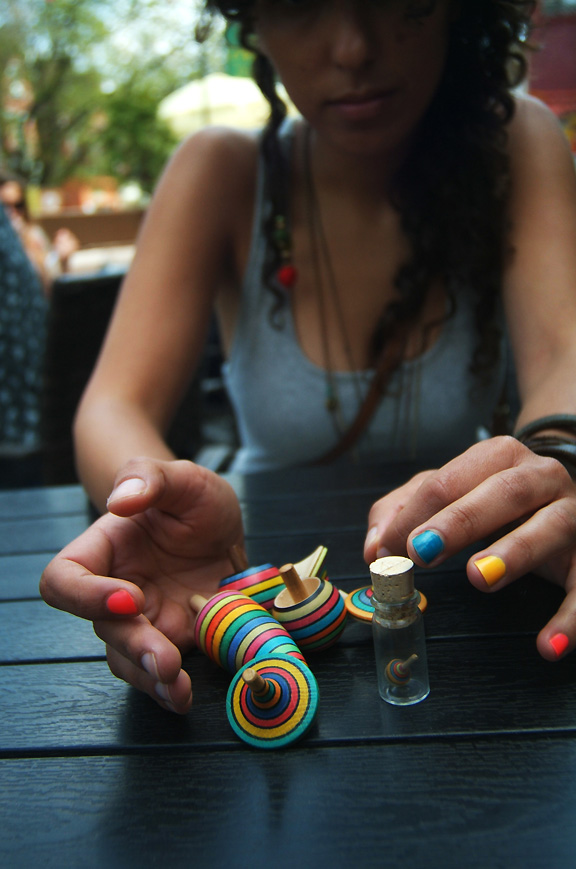