CALL/
To support the work of Indigenous North American women and artists through local art commissions that incite dialogue and catalyze action between individuals, communities, territories and institutions. To stand together across sovereign territories as accomplices in awakened solidarity with all our relations both human and non.

/RESPONSE
To ground art in responsible action, value lived experience, and demonstrate ongoing commitment to accountability and community building. To respond to re/conciliation as a present day negotiation and the reconstruction of communities in the aftermath of colonial trauma.

#callresponse arrives in Ottawa this weekend as part of a 5 site North American tour and started by Grunt Gallery, Vancouver. A {Re}conciliation initiative of the Canada Council for the Arts, the focus of this project is about “strategically centering Indigenous women as vital presences across multiple platforms” and is a “multifaceted project that includes a touring exhibition, website, social-media platform, and catalogue.”

Curated by Tarah Hogue in collaboration with Maria Hupfield and Tania Willard the SAW exhibition is also part of the National Arts Centre’s Canada Scene programming.

Beginning with a series of local art commissions by Indigenous women and artists whose home communities span the country, the project is geographically expansive yet brought together in the physical space of the gallery and the virtual space of the Internet. Envisioning the initial commissions as a call to action, each artist has invited a guest to respond to their work. The resulting works are exhibited together alongside a series of engaging public performances and events. (read more…)

Participate in the conversation using the hashtag #callresponse.

Check out one of the artists – Laakkuluk Williamson Bathory – on CBC Arts! 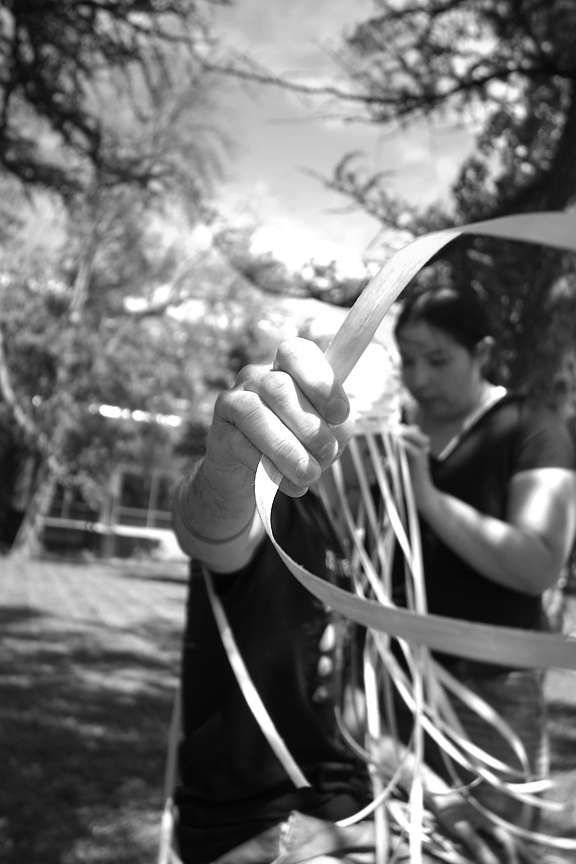 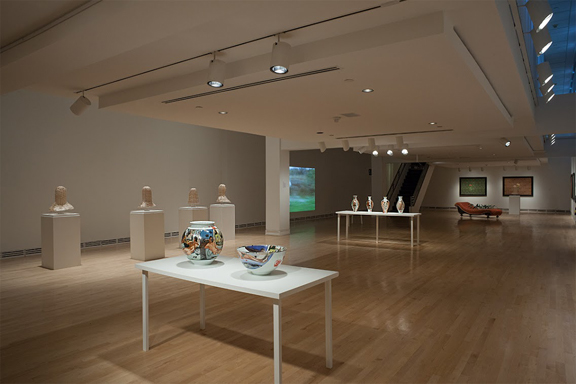 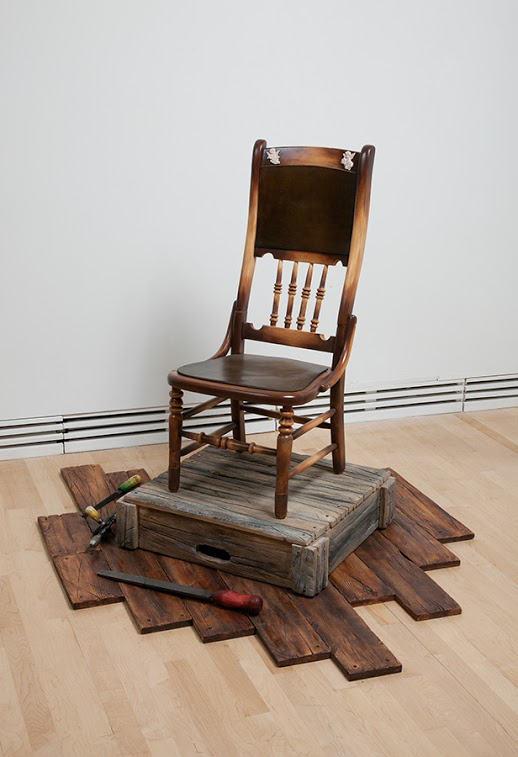 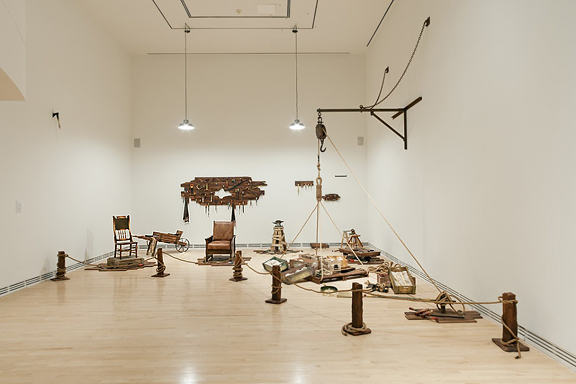 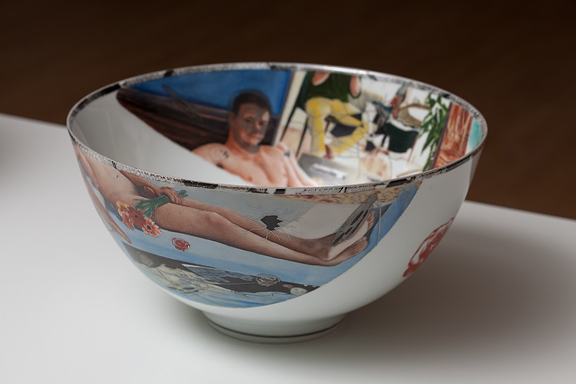 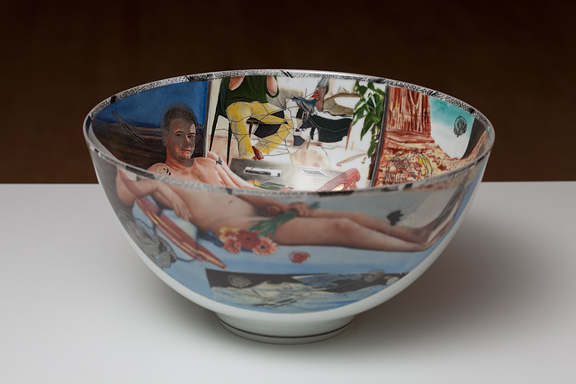 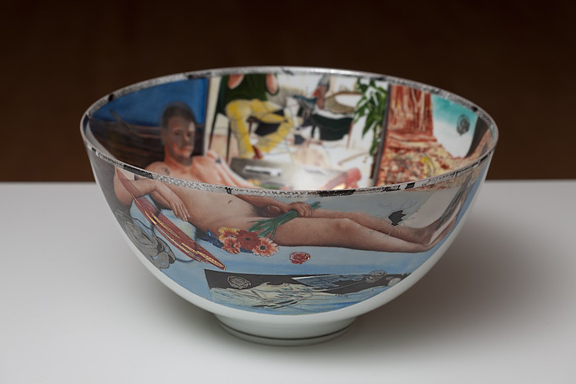 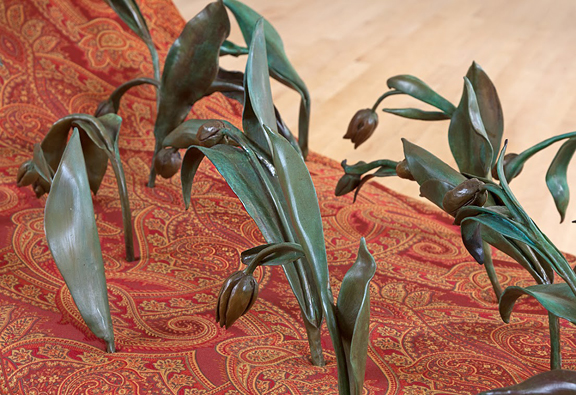 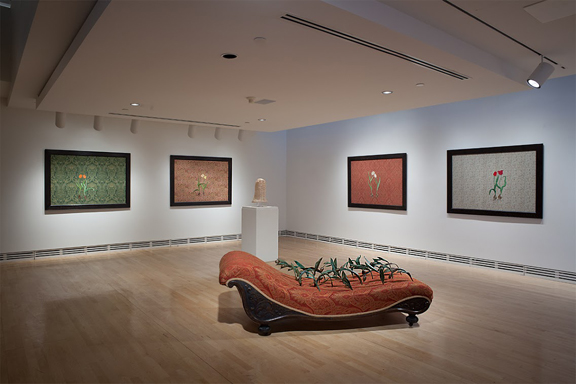 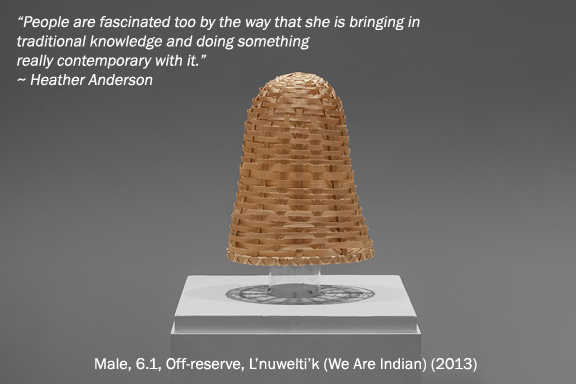 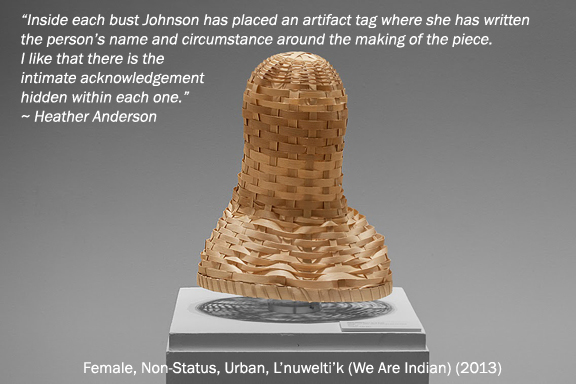 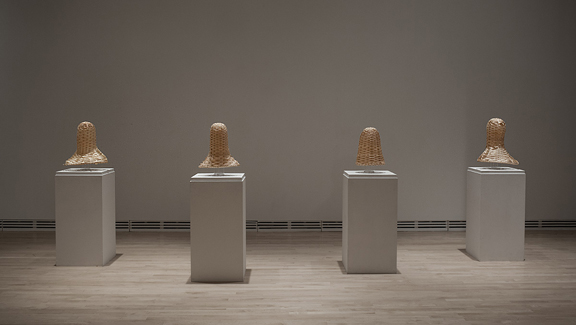 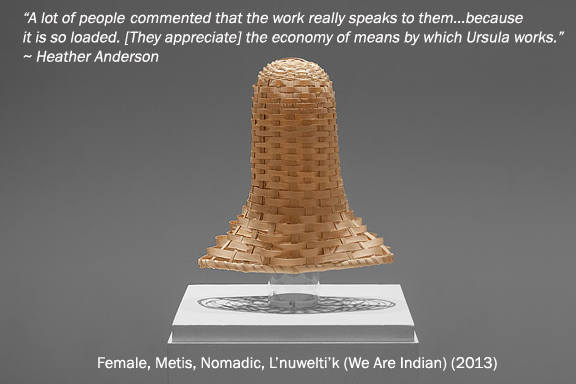 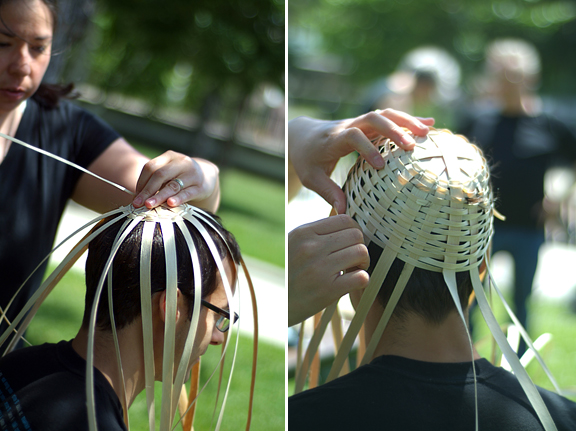 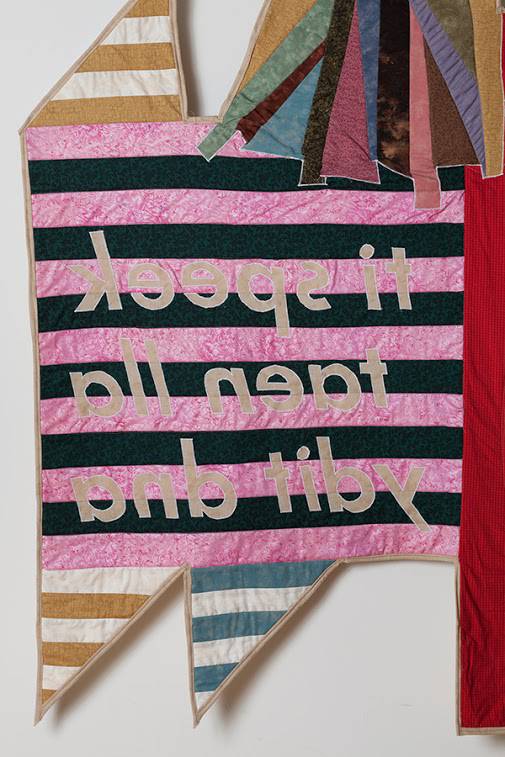 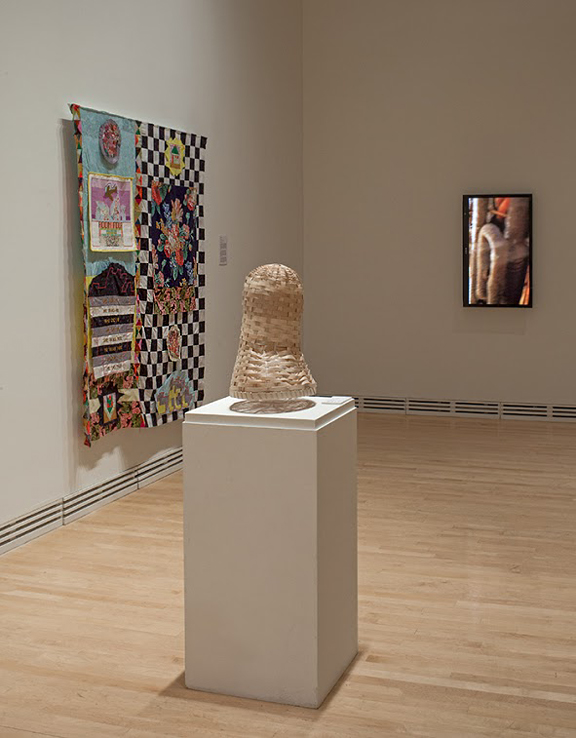