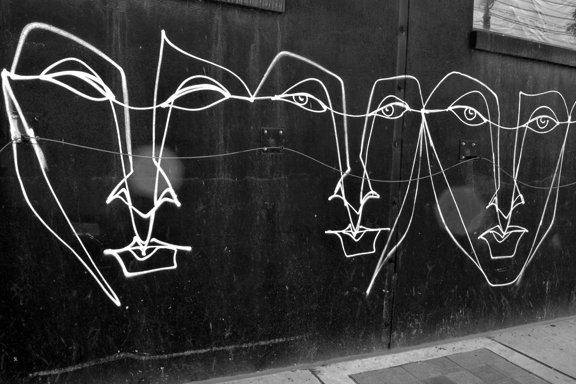 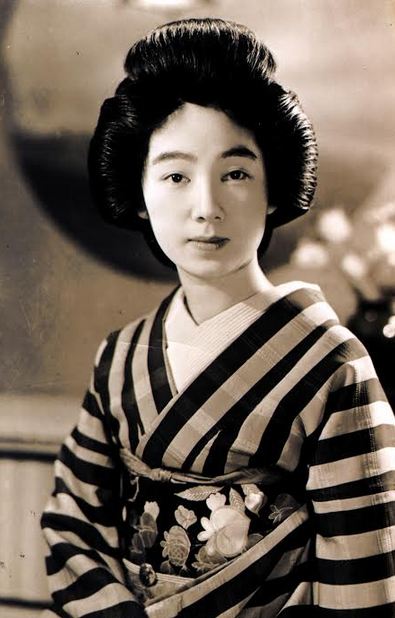 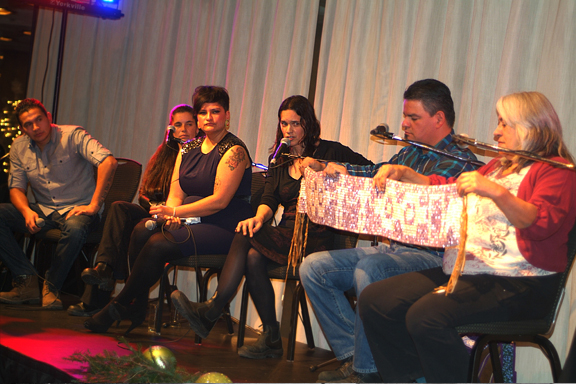 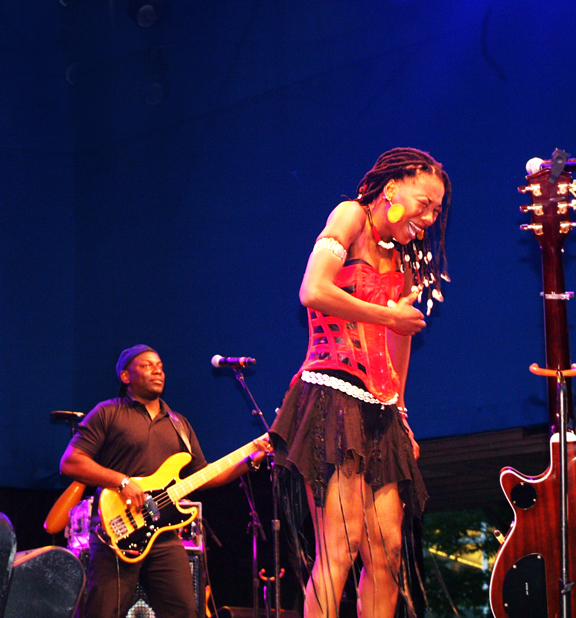 “The future is in the hands of kids.”

In its 2nd year, this popular event opened in time for March Break but will be running until April 21.

Find out more about the exhibit events on Tiff’s website.

Sounds like a lot of fun! Are adults allowed?

On the subject of Contemporary Aboriginal Art…

“imagineNATIVE is committed to dispelling stereotypical notions of Indigenous peoples through diverse media presentations from within our communities, thereby contributing to a greater understanding by audiences of Indigenous artistic expression.”

One event in particular that would make for interesting dialogue is “Alternative Audiences and Interactive Storytelling: Infusing Indigenous Art and Issues into the Public Consciousness” on Saturday 1:00 pm – 2:30 pm at TIFF Bell Lightbox.

Read about my favourite doc at imagineNATIVE 2011 – Robert’s Paintings – by Canadian artist and director Shelley Niro on artist and curator Robert Houle on my blog The L. Project.