At the start of last year MIXED BAG MAG proclaimed 2013 to be “The Year of the Artist” and from what was encountered this year in the galleries, festivals and on the street it was! So many of the incredibly talented people I know started to come into their own and express that they felt something shift for the better. At this time last year I quoted Marshall McLuhan as saying:

“The job of the artist is to upset all the senses and thus provide new vision and new powers of adjusting to and relating to new situations.”

I witnessed a lot of artists doing this throughout the year. The result was the cards of truth were laid out on the table. Bullies were exposed and cultural provocateurs got down to the healing work.

This year, with all the progress made, it’s now time to put our energies into fully shut down the bully for good whether it is the bully in your own family, your place of work or your government.

In 2013, as a global community, we witnessed the Assad regime in Syria using chemical weapons to poison even the smallest of souls; we witnessed India taking a massive step backwards and re-criminalizing homosexuality and in Canada our own government used the RCMP to push people around on their own land on (#Elsipogtog).

We also witnessed an entire city being held hostage by a Mayor whose moral compass is broken beyond repair. But what do we do? We encourage the behavior through the mechanism of the spectacle. Reality television as well as social media has turned bullying into our entertainment.

Instead we need to build societies that have mechanisms of protection for the ones who are getting the life kicked out of them.

A small but mighty action is to take the time to notice when someone is being hurt and then make the move to stand along beside them rather than have the expectation that the person or that community should fight the battle alone without outside support. We can work together on this.

Caine Stands Up from The Bully Project on Vimeo. 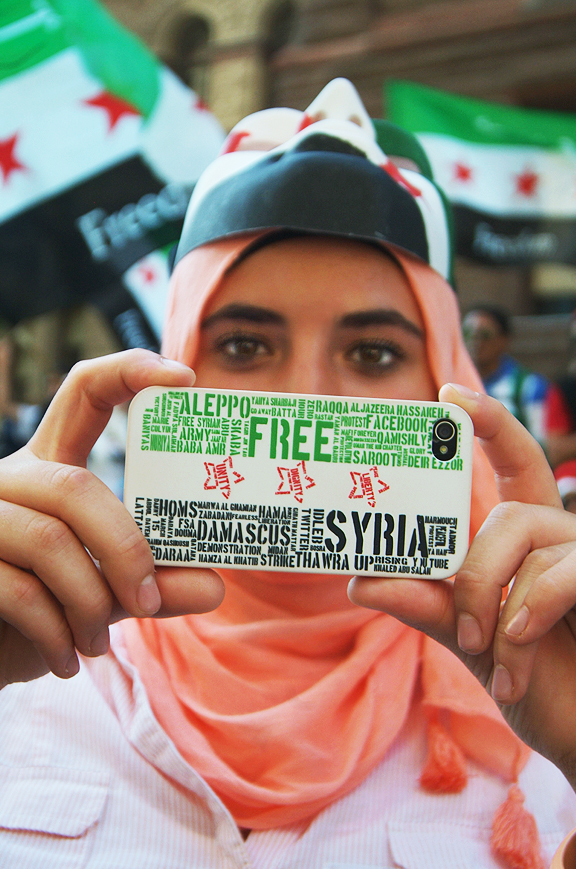 Continuing on the subject of transformation and healing…

The ability to hold peaceful public protests that are supported by the community, even if we disagree with the demonstrators’ position, is critical to creating a space where all members feel valued.

To pay tribute to the spirit of democracy and the freedom to share our own side of the story I have started a series documenting Public Protests.

You can view posts on each of the series on The L. Project blog: 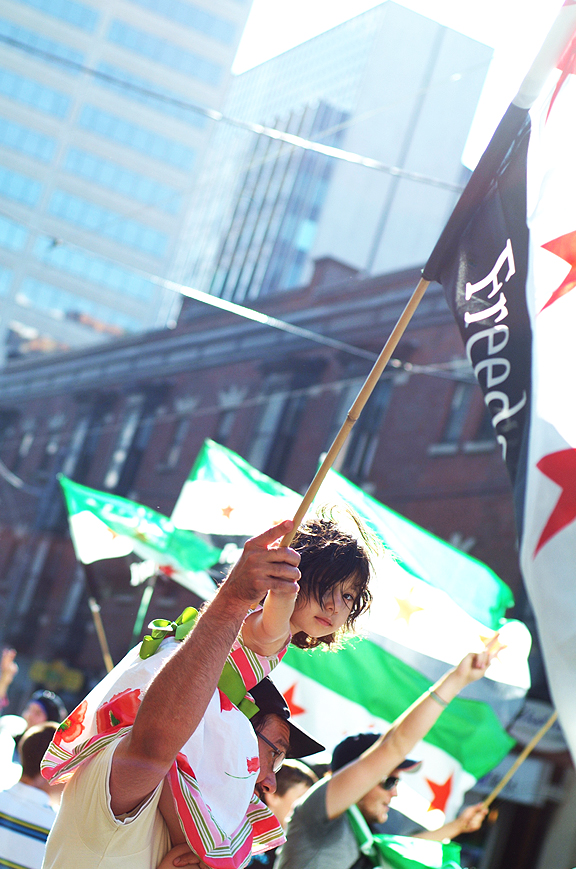