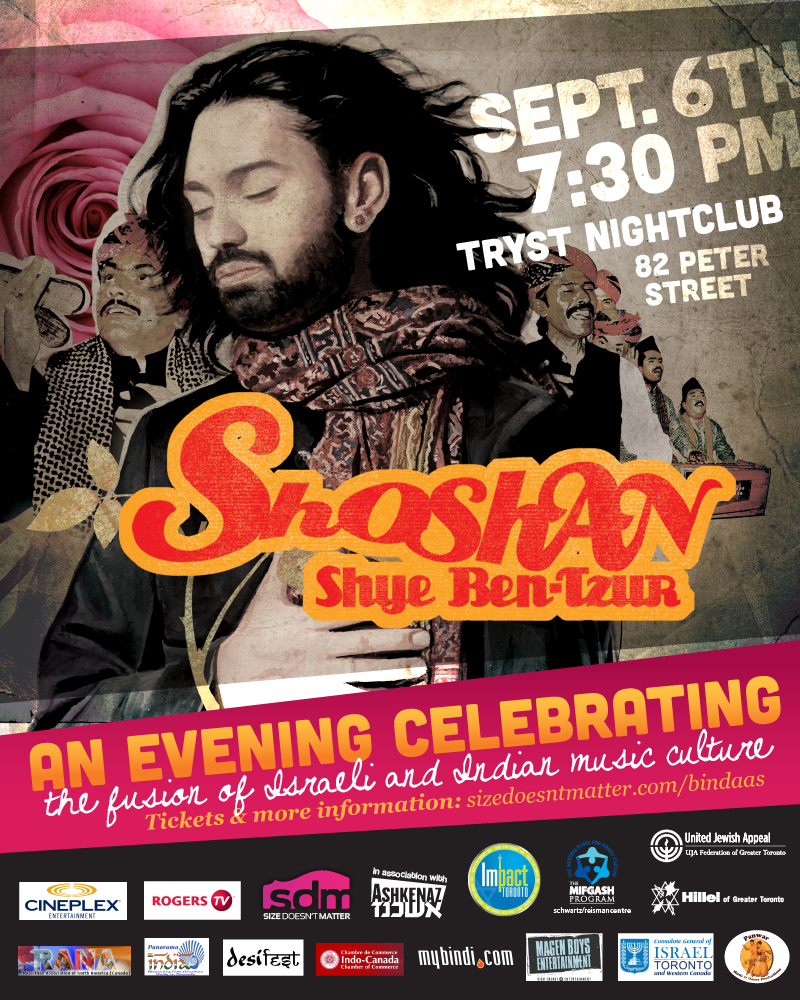 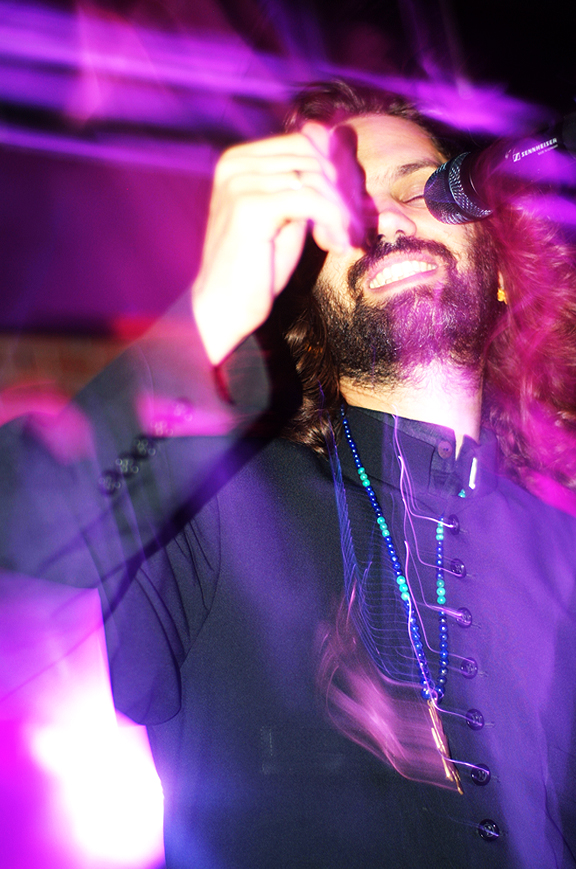 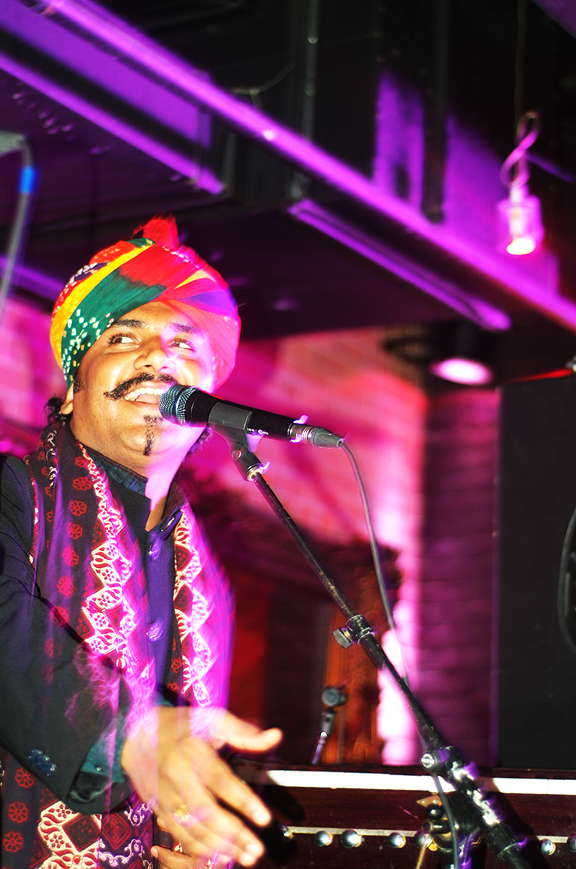 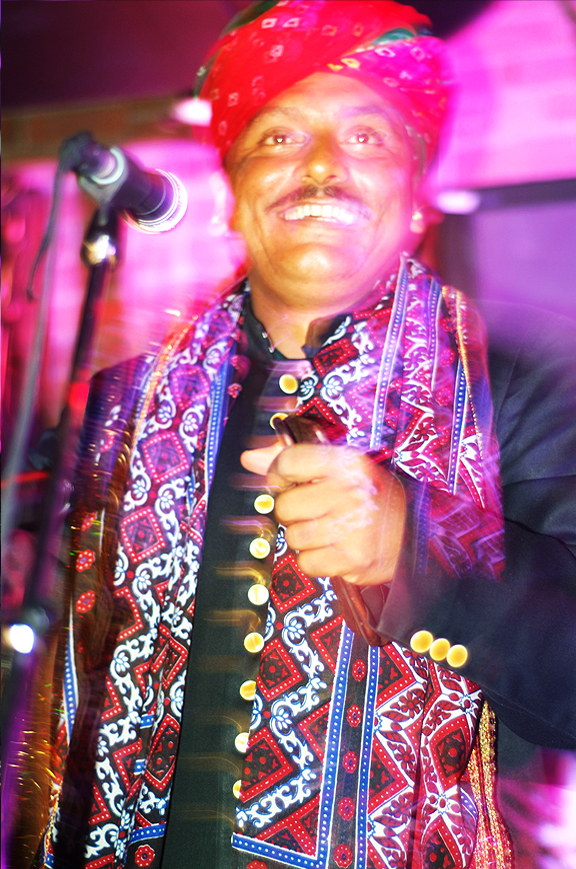 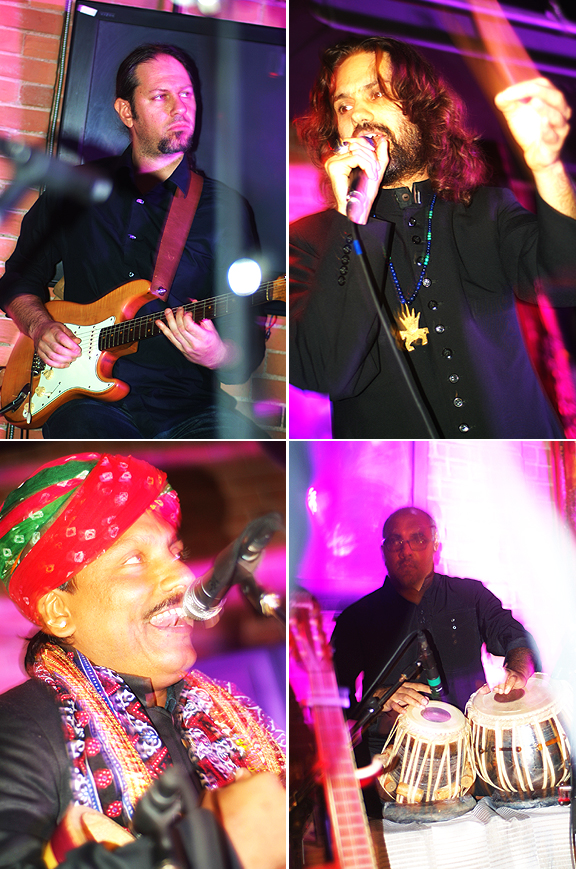 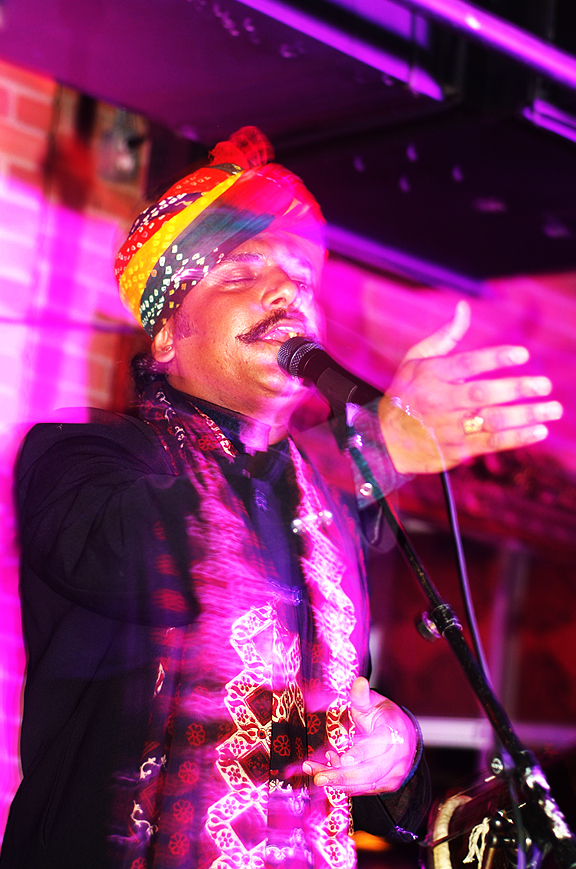 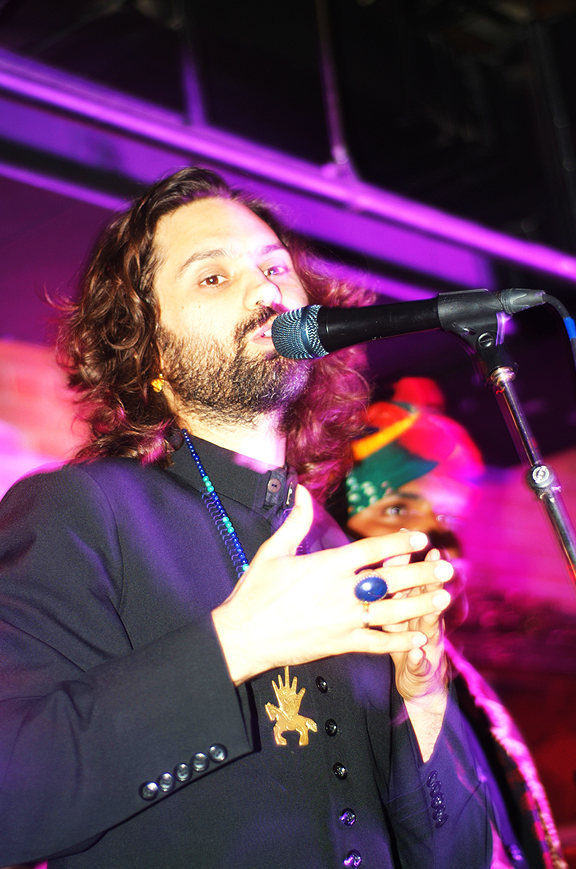 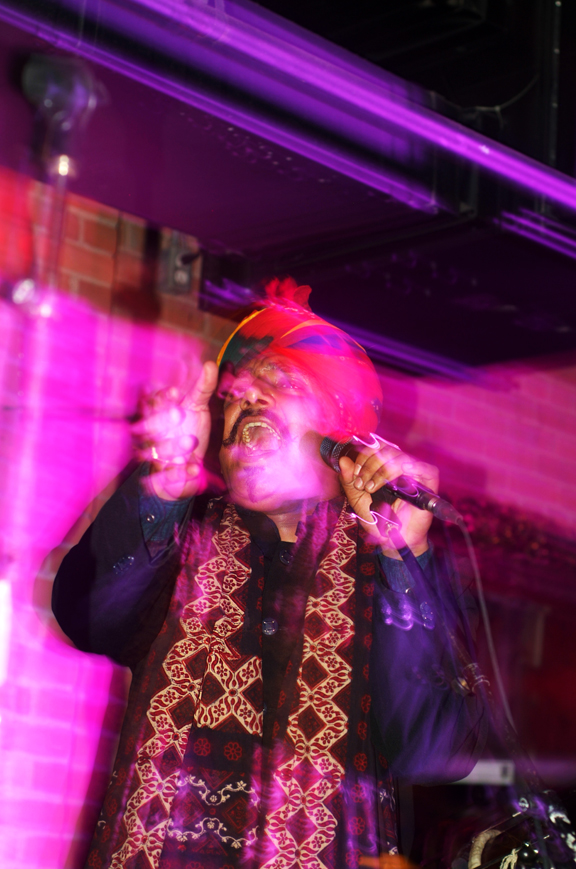 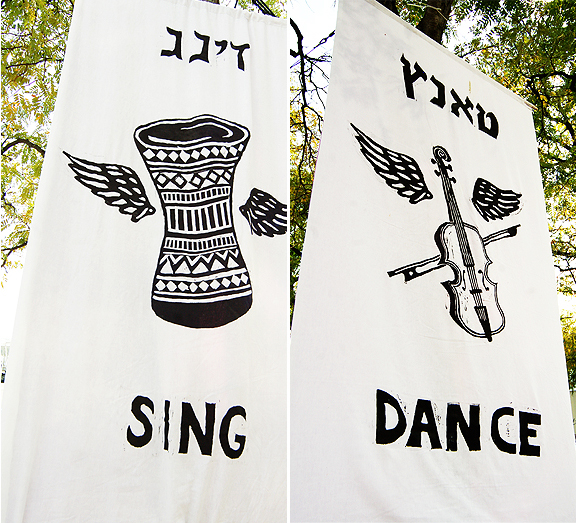 A little this, a little that…

Mixed Bag Mag wanted to give you a taste of what went down at Harbourfront Centre this weekend with a cross-cultural, genre-bending line-up of amazing musical acts at the ASHKENAZ Festival.