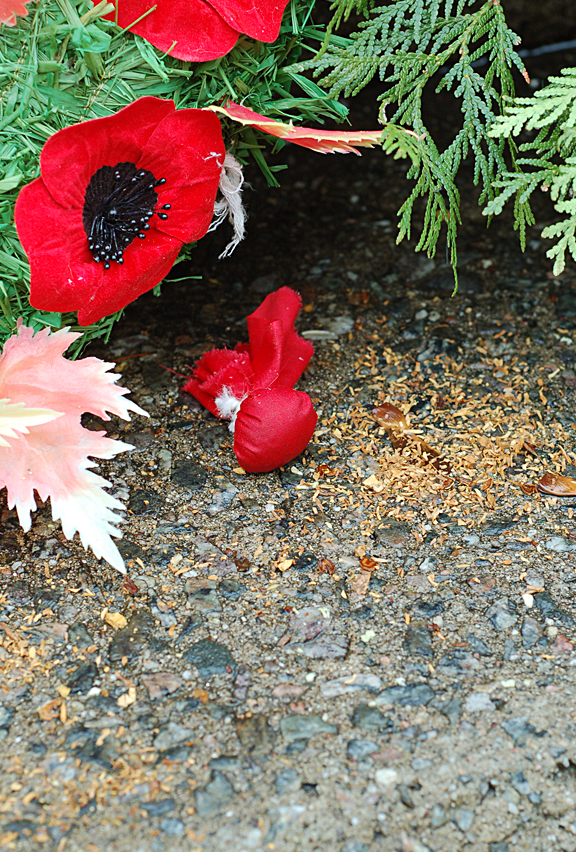 Let’s Foster a Society That Supports The Emotional, Spiritual & Mental Health of Those Who Return From War.

PTSD.  –  this dis-ease sticks to the inside of your brain like a thick glue clogging neural pathways. Anyone who suffers from it knows that sometimes, without any conscious cue, the primal brain fires off, short circuiting your waking intelligence. The amygdala  takes over and runs the show, telling you what to think and how to react, even if it isn’t in accordance with logic that suits the context.

The smell of fear seeps through your pours and gets into your clothes. Within time though the smell fades but unless you have support and the tools to help the fear doesn’t. Often it even increases.

I come from a long line of Pacifists and a community with the anchoring spiritual belief that one does not bear arms in service of any government so I don’t accept war as a solution. But I also don’t accept a situation where soldiers come back from war to arrive home unsupported by the government that put them there.

Women and men who are left without pathways to healing are women and men who will go on to live only half-lives, who won’t become fully functioning parents and will have a higher risk of becoming abusers even if given a different trajectory in life they would have been nurturing mothers and fathers. 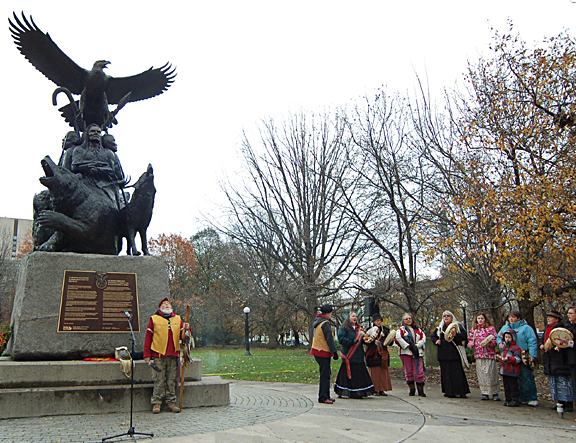 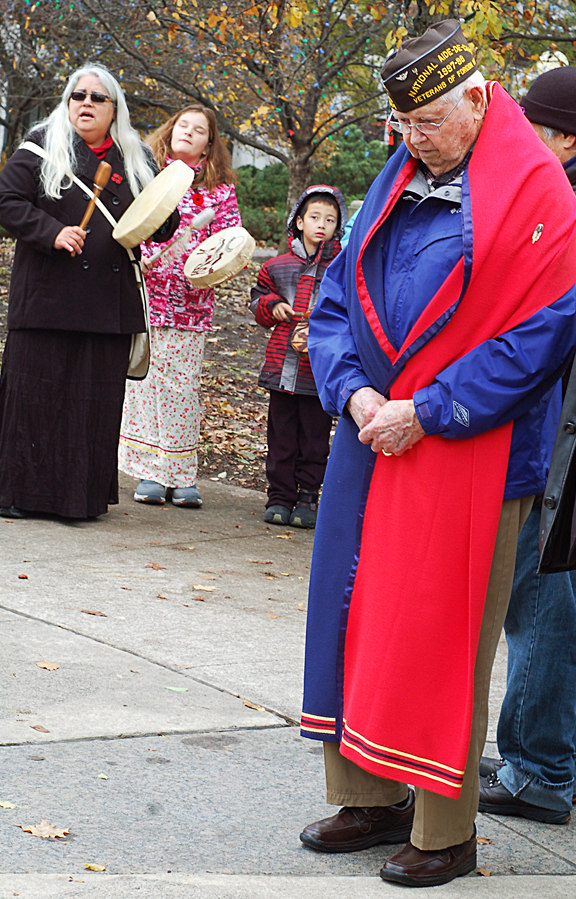 Historically Canada has failed the Aboriginal Veterans who have sacrificed in service of this country and now the current government has cut life-long pensions to those injured in war in favour of one-time pay outs. This leaves the broken members of our community vulnerable and in a time when we understand the role Post-traumatic Stress Disorder plays in family legacies this makes no moral or common sense.

How you can help!

I belong to Change.org an organization that allows you to sign online petitions in an effort to work towards change. Below is the petition came through last week and I think it’s important on Remembrance Day to reflect on the fact that war, and how it impacts Canadian families, is not a past issue, it’s a current one.

“When a Canadian enlists, they are promised that if they are injured or killed in service, then Canada will take care of them and their loved ones.  This social contract is our sacred obligation to those who serve.  We Canadians must defend it. In 1917, Prime Minster Robert Borden made that commitment as Canadians soldiers were about to attack Vimy Ridge.  It has been repeatedly confirmed for almost a century.  But today, our Government is denying the existence of this social contract, declaring it is not bound by commitments made by previous governments, and refusing the responsibility we owe to those who put their lives on the line for us. Our Government has severely reduced the amount of financial support given to disabled veterans, putting many wounded veterans in dire financial situations.  Before 2006, disabled veterans were given a pension to that would support them throughout their lives. Today, they are given a lump sum for their pain and the Canadian Government wipes their hands of them. For a severely disabled veteran, this can mean 40% less than what they would have received under the old pension plan, or even up to 90% less than what other Canadian workers would receive for the same injuries. A group of veterans are suing the Canadian Government over the lump-sum disability payment (see http://equitassociety.ca/ ). In defence, Government lawyers have argued that Canada has no obligation to veterans or serving members of the Canadian Forces or RCMP, beyond that owed to an average citizen. We Citizens know better. We know the social contract exists and that we are morally, ethically, socially, and legally obligated to care for veterans and their survivors. Please sign this petition and tell our Government that we must take care of those who have served.”

Images above and below from the Service for Aboriginal Veterans at the Aboriginal War Memorial in Ottawa and The National Remembrance Day Ceremony. 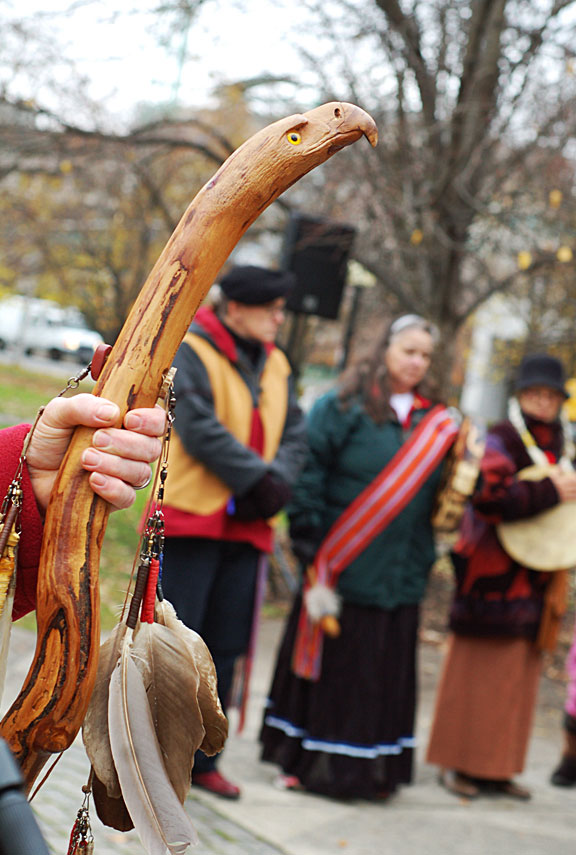 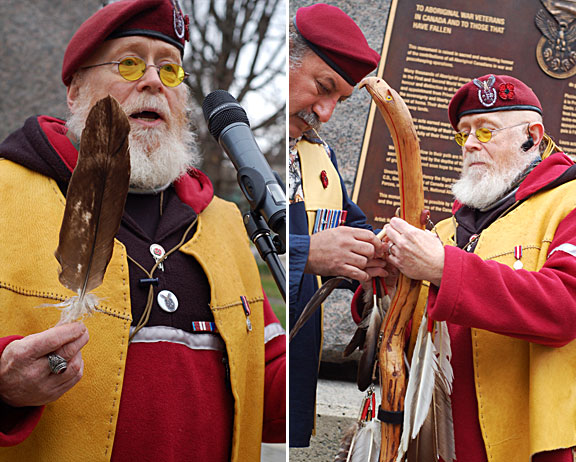 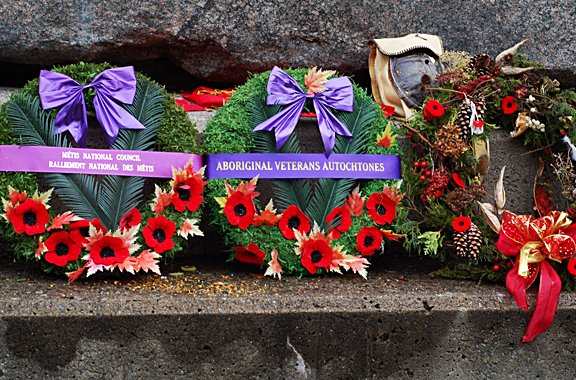 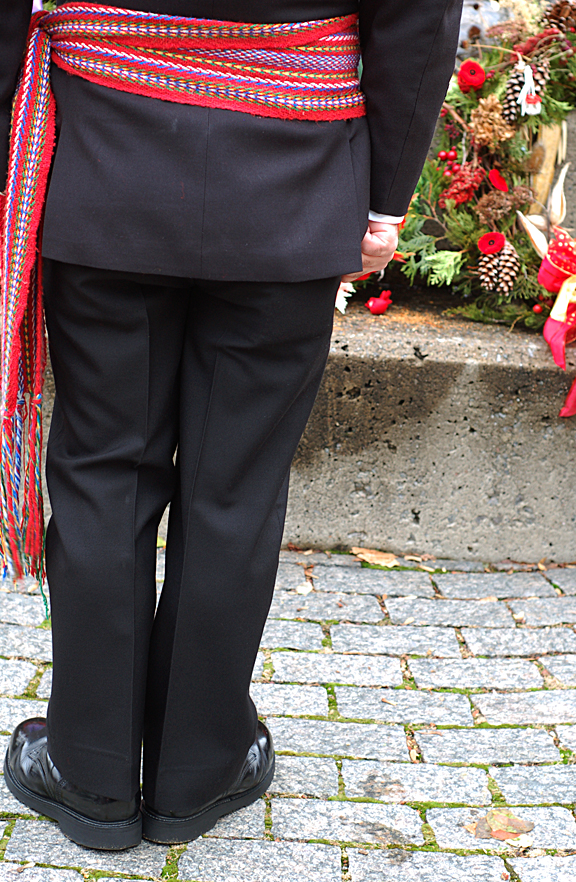 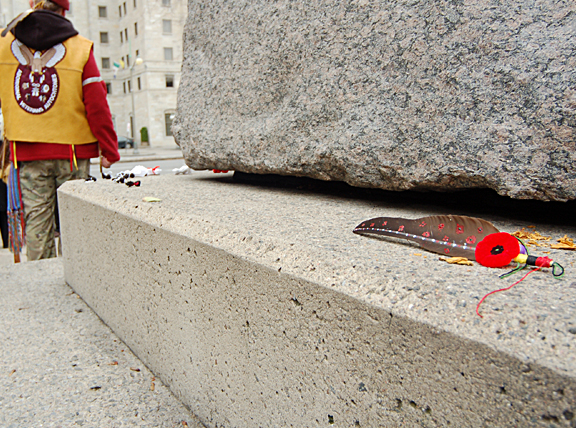 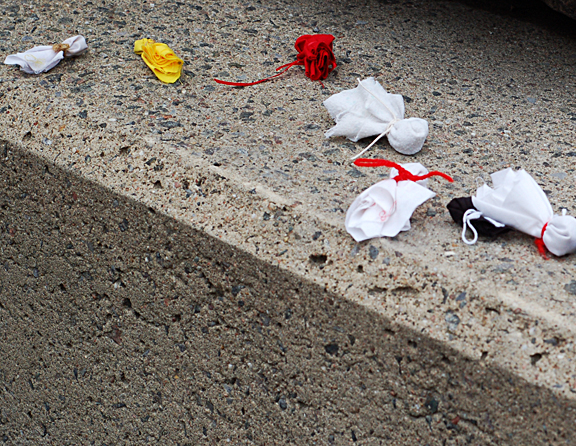 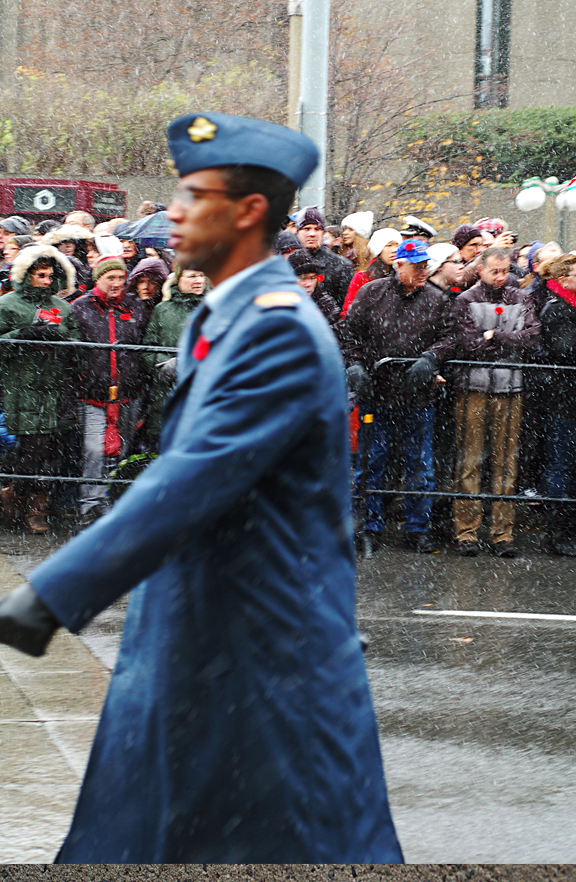 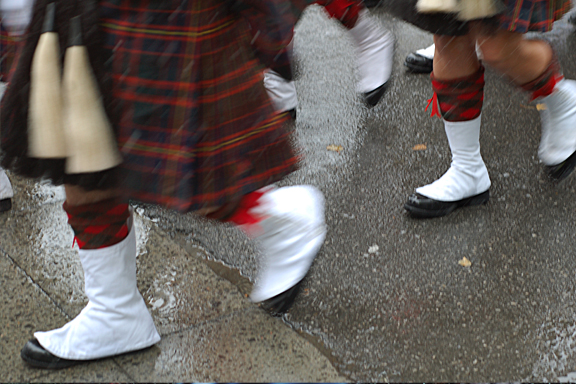 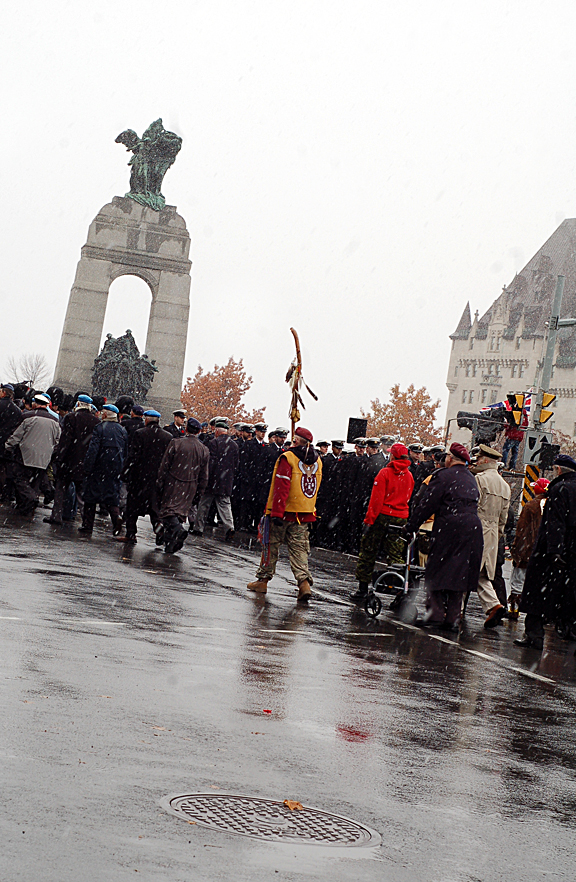 All above photography by Leah Snyder for Mixed Bag Mag.