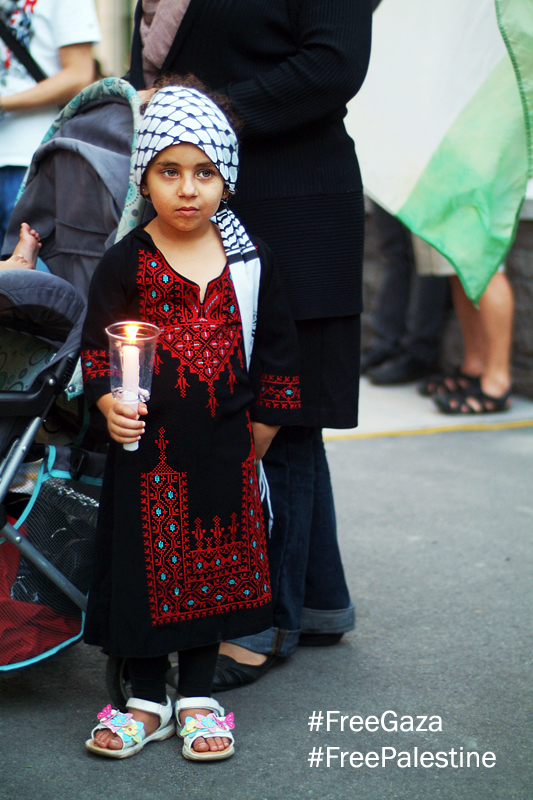 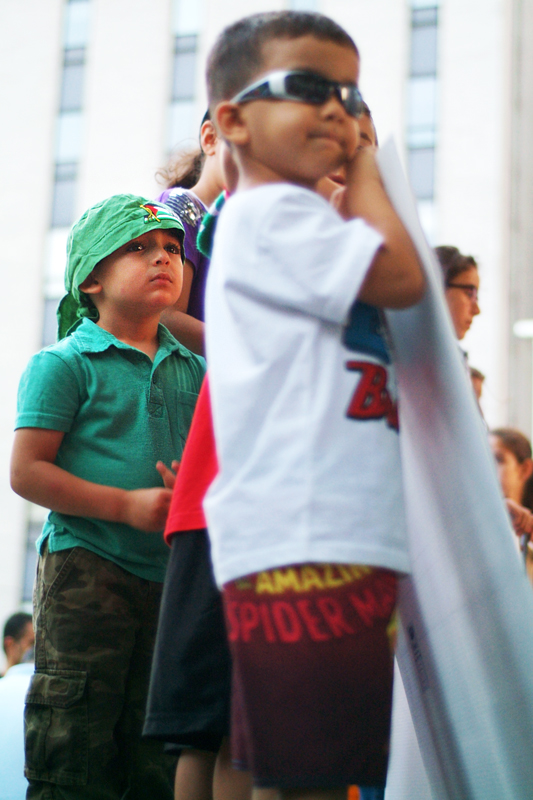 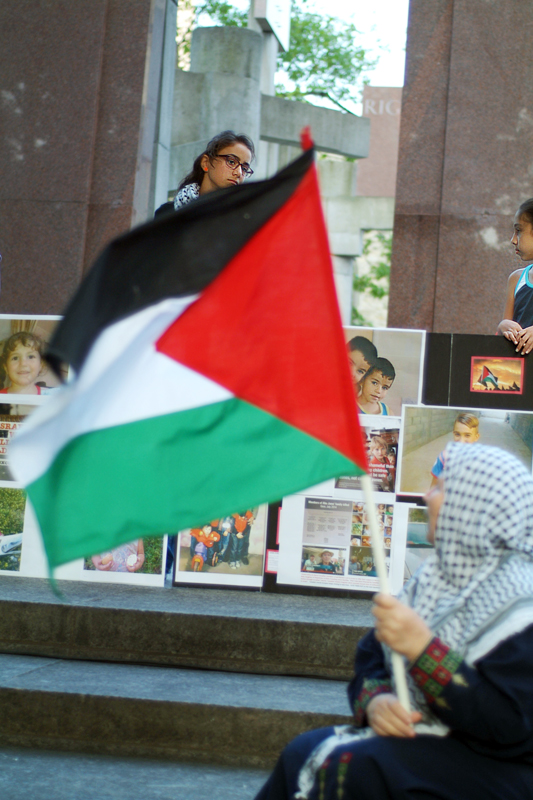 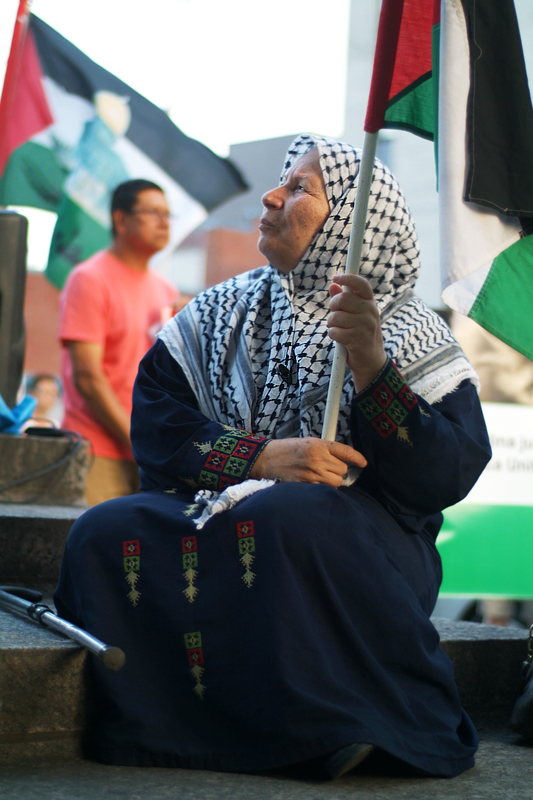 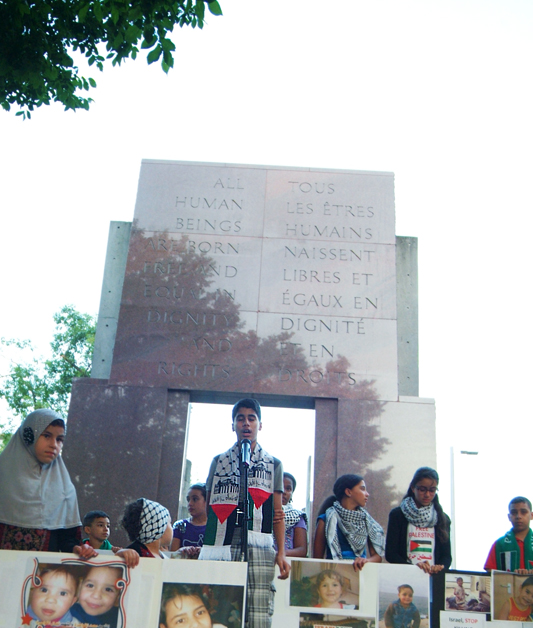 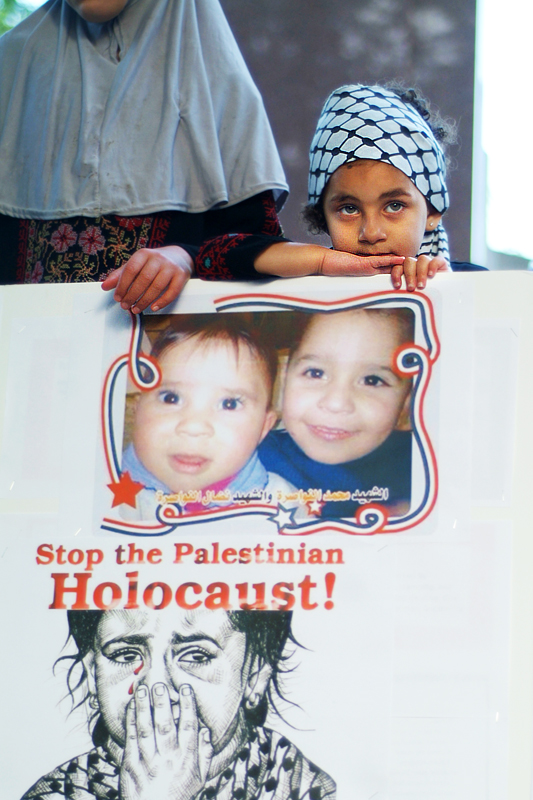 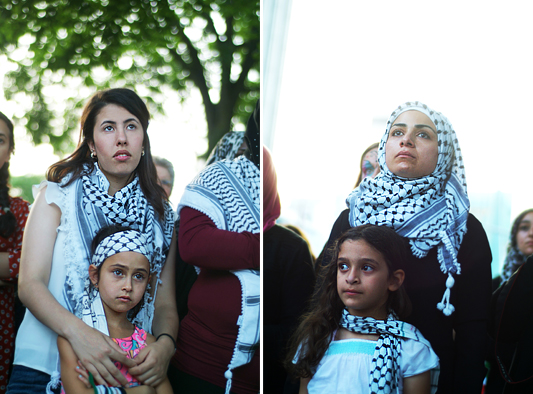 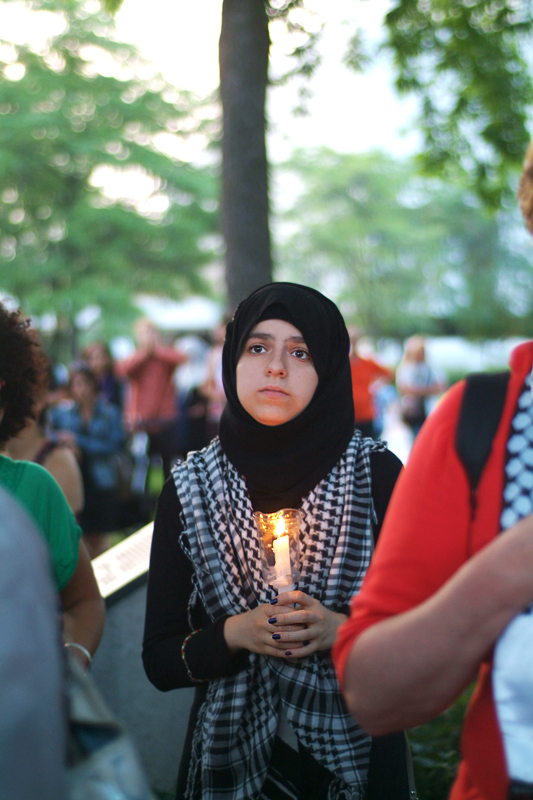 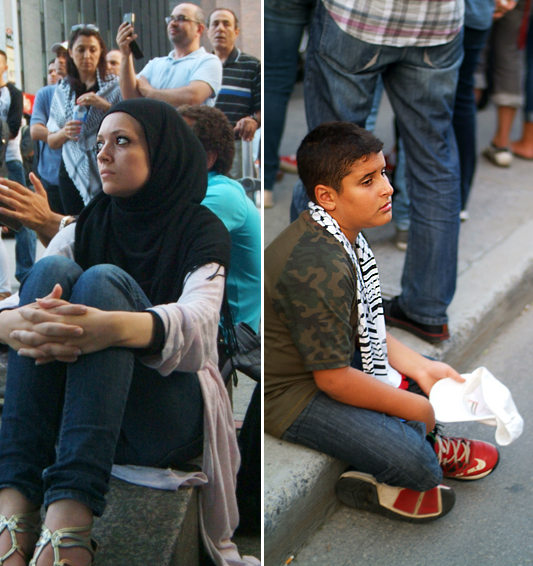 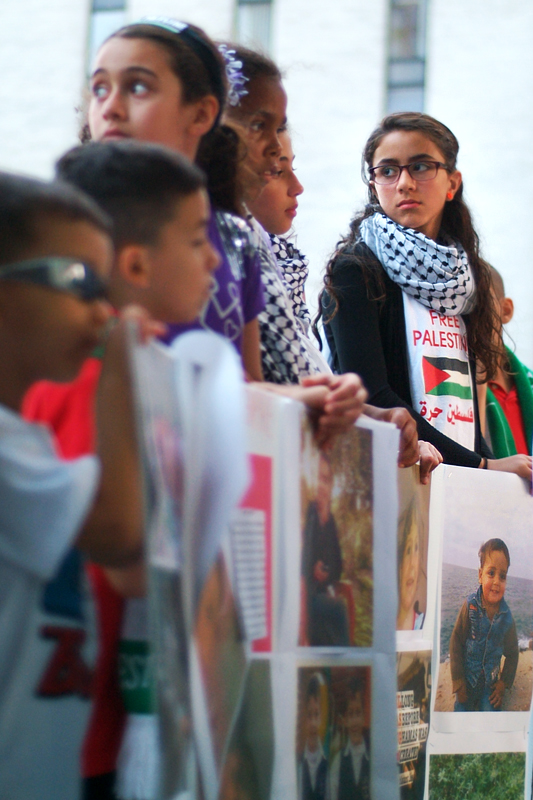 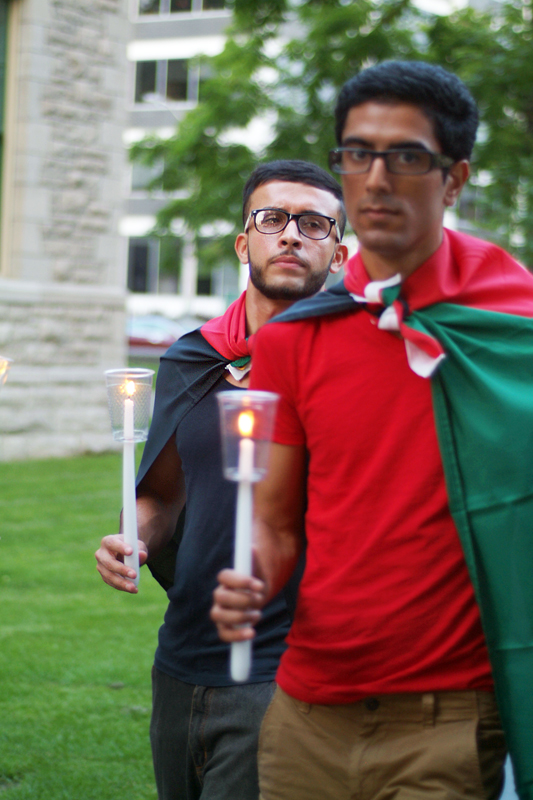 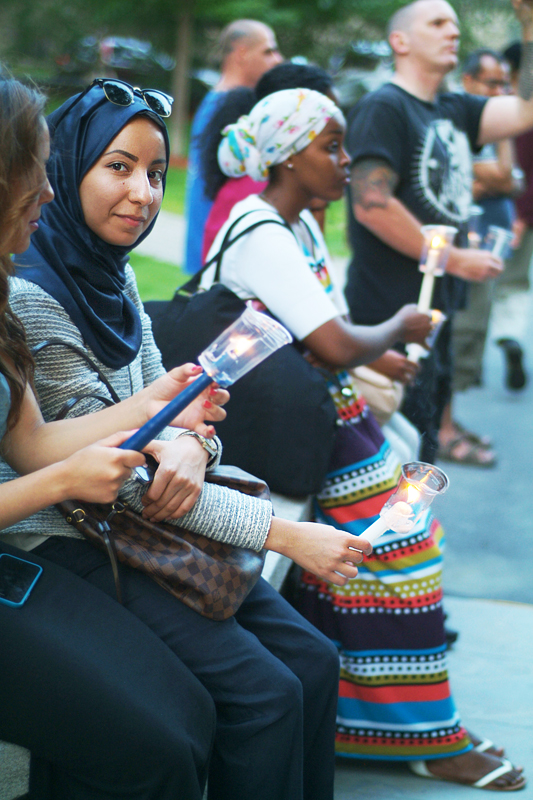 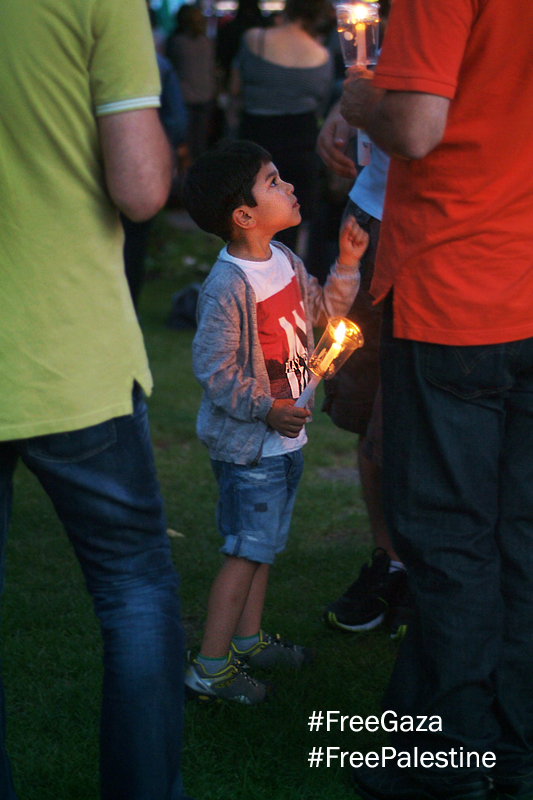 Kanehsatake 270 Years of Resistance by Alanis Obomsawin, National Film Board of Canada

“They know very well what they are fighting for and its probably worth much [more] than nine holes in the ground.”

Just over a month ago the Turkish people came out to demonstrate in Taksim Square in Istanbul. The ignition – the desire to save trees. In an overdeveloped but ancient city, Gezi Park is one of the few green spaces left and the plan to rob the citizens of this enduring place for want of a modern mall was the final strike of the match.

In seeing the footage of the masses that showed up in Istanbul, I fantasized about the same size of a crowd gathering to protect the trees and the sacred natural spaces we have left here in Canada a land once so abundant with natural beauty but now being sliced through and whittled down.

Today is the anniversary of the blaze that started here in the town of Oka and Kanesatake community in Quebec. A developer’s desire to conform the land into a golf course was the fuel for a blaze that burned regarding human rights.

For the want of trees a population was ignited into action to deal with the deeper discontents.

The trees in Gezi Park were / are symbolic of the deeper discontent of the Turkish people with regards to their government.  Most people would be in agreement that the Turkish people, in their desire to save the trees, acted poetically in their fight for justice.

Was Oka any different?

END NOTE: Some of the land desired for development was a burial ground for the Mohawk people of that community. For over 400 years an Armenian cemetery was located in that area of Gezi Park. After the Armenian Genocide the cemetery was razed.