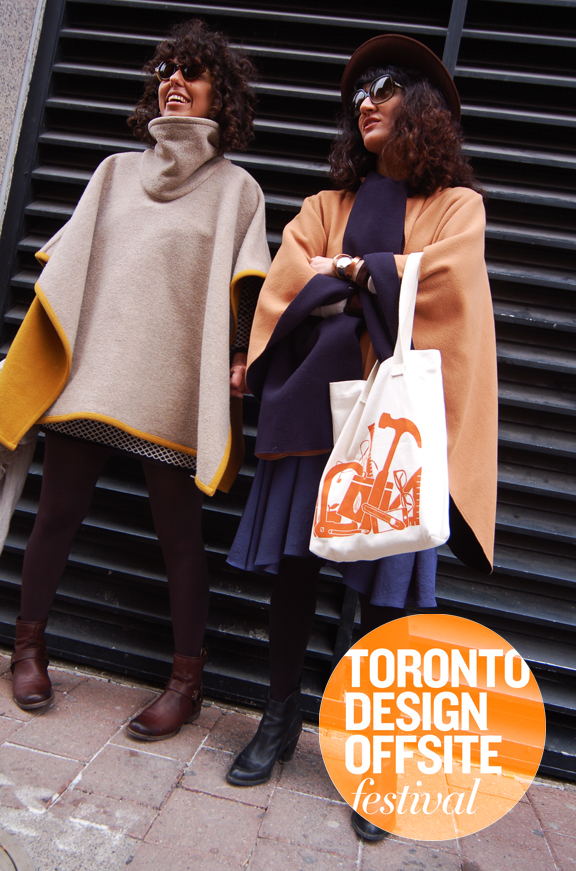 The Best of Independent Design in Toronto!

Fresh off the #MashUPStyle shoot with the women of Jack Your Body and inspired after weekend of the best from the Toronto Dance community at DanceWeekend’14 I was ready first thing this morning to capture some of the creative team behind Toronto Design Offsite Festival despite another cold snap.

The chill was chased away though by the warm personalities of TO DO’s Executive Director Sanam Samanian, R & D Director Gelareh Saadatpajouh and Communications Coordinator Michael R. Madjus all rocking their own personal style.

Each year I look forward to this event so I can discover little gems of design located around the festival route in Toronto’s core. This year I am excited to see the Wishbone Table by Alan Hindle of Stacklab and OCAD U’s 3rd edition of  Tables, Chairs and Other Unrelated Objects. Also over OCAD U at their Onsite Gallery is Terreform ONE (Open Network Ecology) and the show Biological Urbanism: An Opera of Disciplines from Architecture, Landscape, Urban Design, Biology, Engineering and Art. Running until February 22 Terreform ONE is a

“New York-based design group that promotes environmentally conscious urban planning. Its projects are an exciting mixture of architecture, landscape, urban design, biology, engineering and art and it is dedicated to finding innovative solutions for sustainability in energy, transportation, city infrastructure and waste management. The works featured in this exhibition at Onsite [at] OCAD U highlight Terreform ONE’s interest in incorporating living organisms in design, and advancing the notion of sustainability beyond a popularized mainstream rhetoric.”

And of course there is the Gladstone Hotel’s Come Up To My Room show  (#CUTMR) – one of the most celebrated mashup design-craft-art shows of the year in this city!

The official #TODO14 kick off party is Wednesday at SMASH – join the Facebook event page here but every day, starting today, there is something to see. 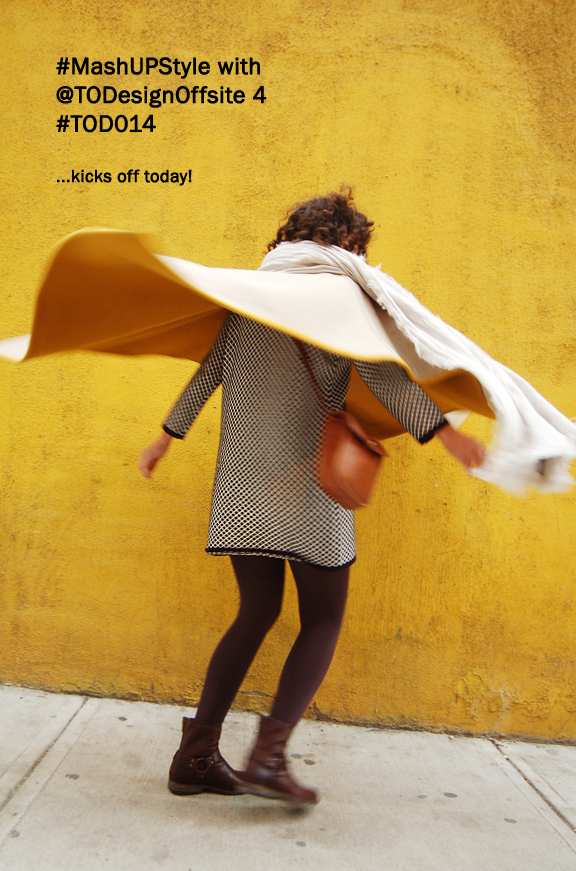 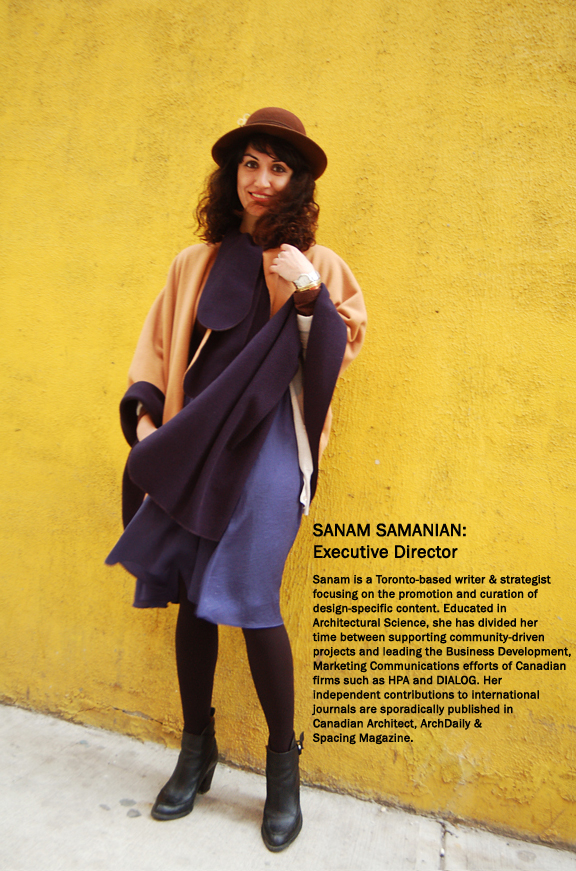 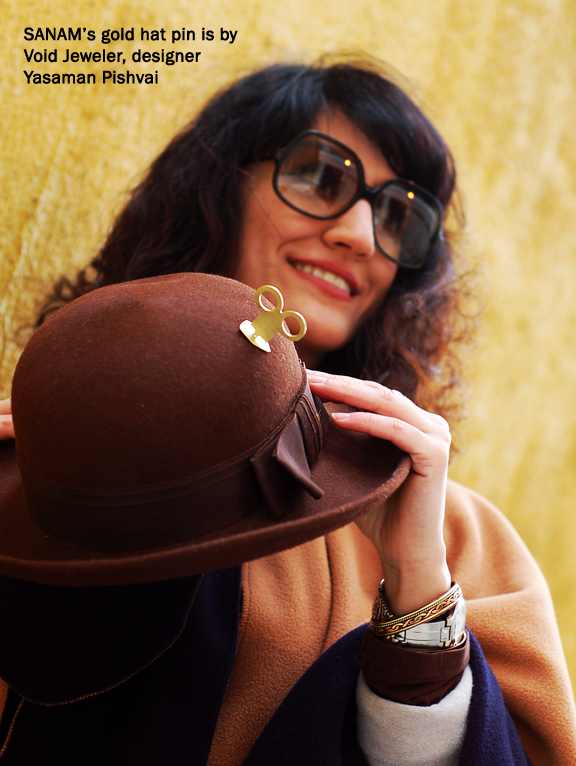 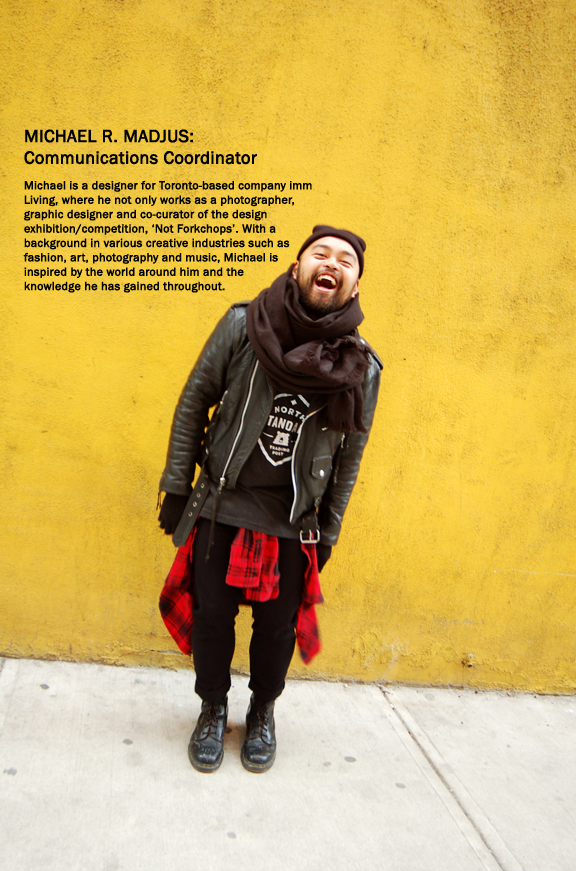 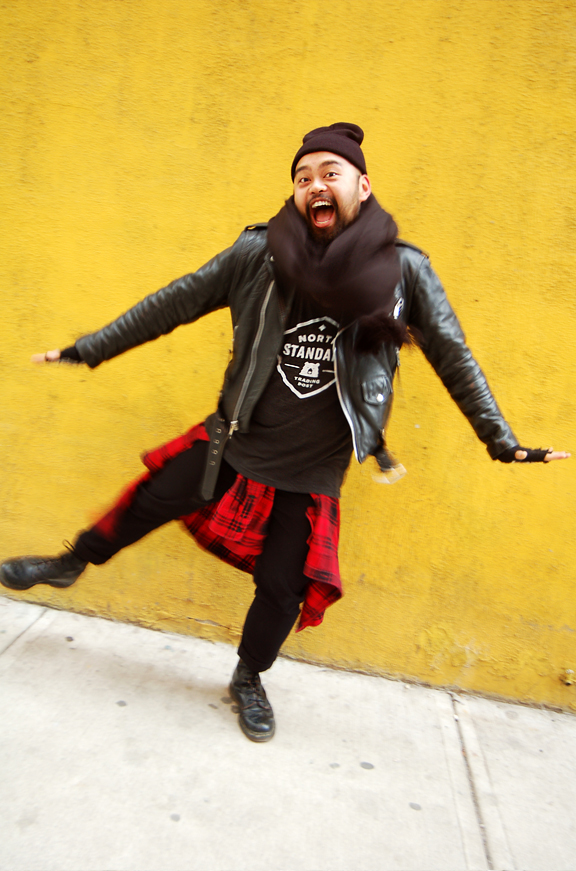 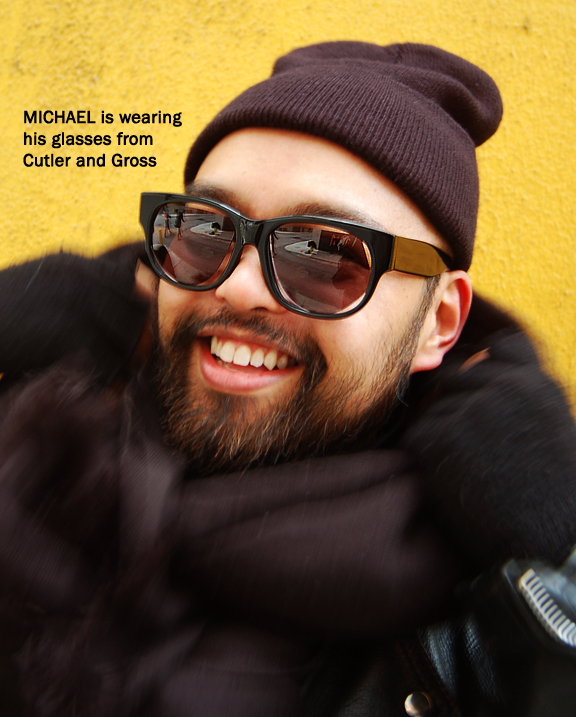 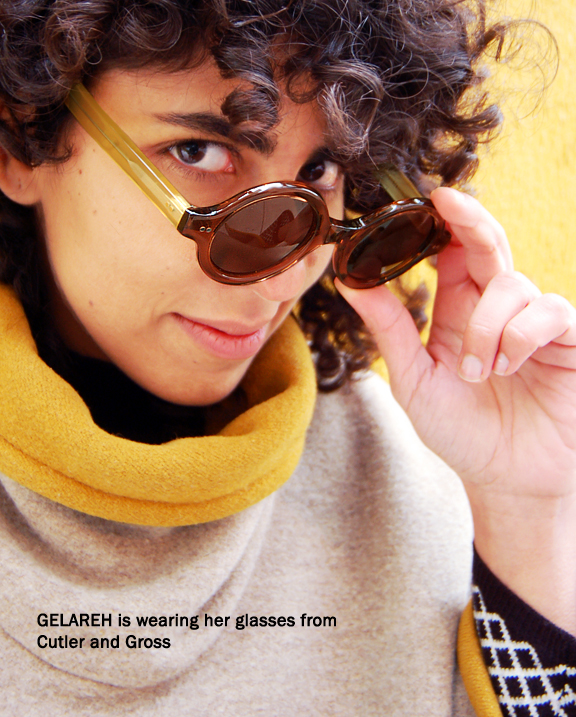 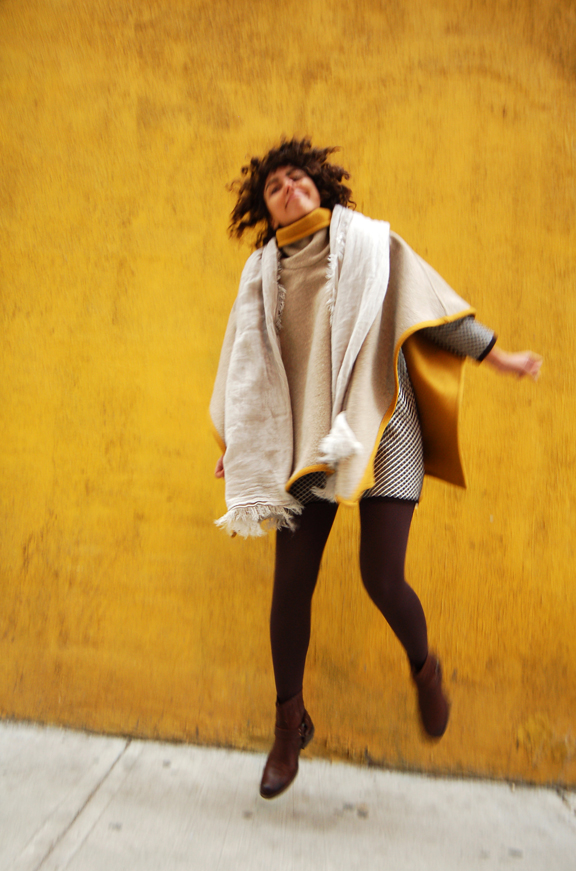 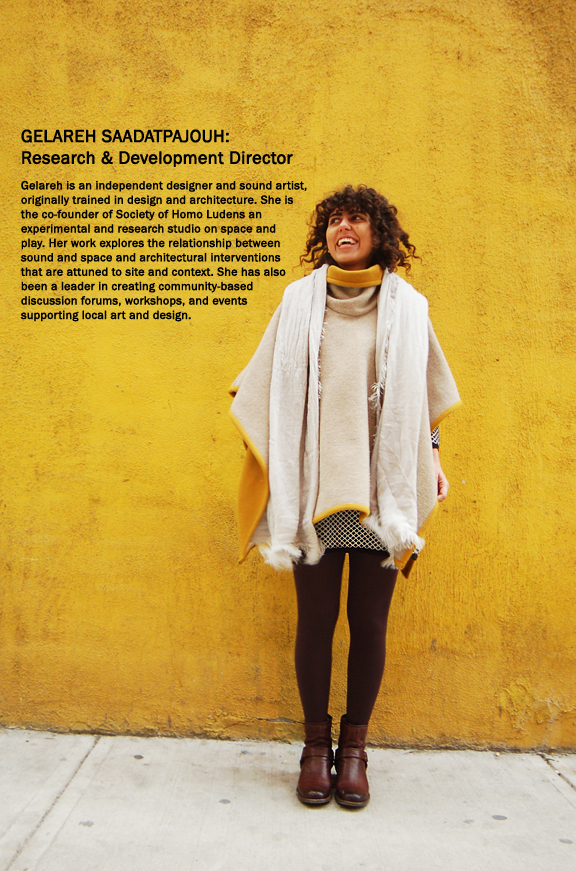 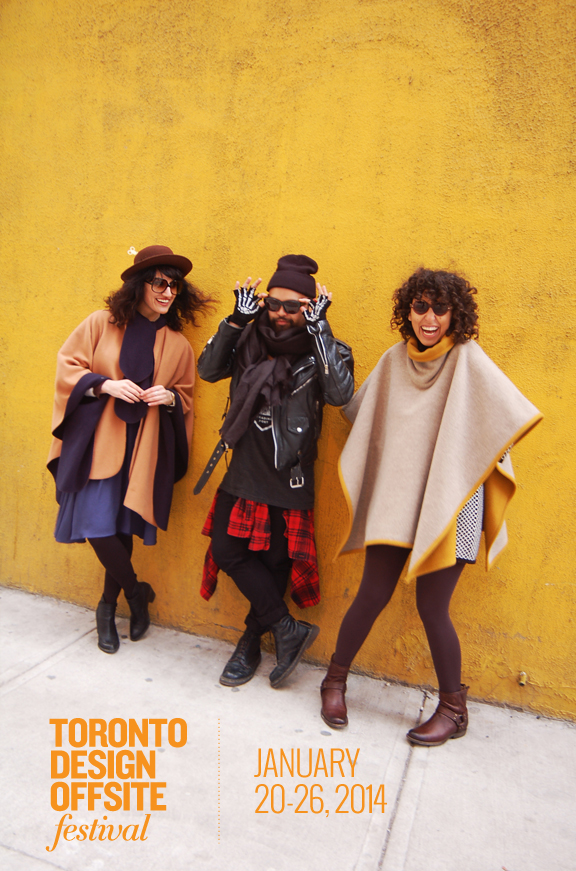 Bringing you the best in World Music.

Small World Music’s annual festival kicked off last night at Lula Lounge with Mar Aberto Soundsystem. But if you missed that event, no worries, another week of shows across Toronto awaits you including tomorrow’s FREE events at Dundas Square. View full line up here.

“The Beat of the Globe pulses in the heart of Toronto as the 3rd Annual Small World in the Square takes over Yonge-Dundas Square on Saturday September 28th from 1 pm on. This free, family-friendly event will showcase internationally renowned musicians who will get the crowd jumping to genres including Balkan, Calypso, Afro-Colombian jazz, Funk, Mexican rock and more. Between main stage performances, the InterAction Stage features hands-on workshops where participants can have unique one-on-one experiences with the artists. The centre piece of the 12th Annual Small World Music Festival, this cross-cultural community celebration will be a day to remember!”