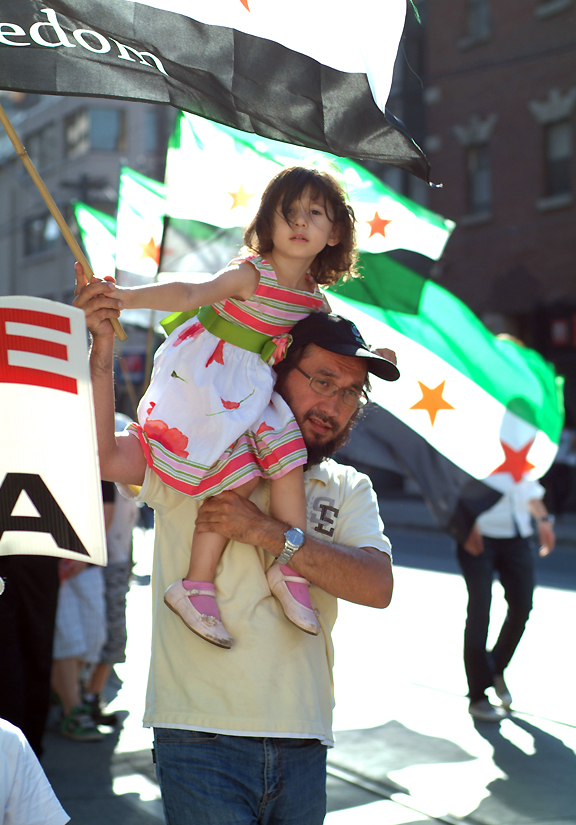 How many father’s actions are motivated by their dreams for their children?

Dreams of freedom. Dreams of safety.
Dreams of justice.

For every revolution resolved there are fathers to thank for the risks they took. 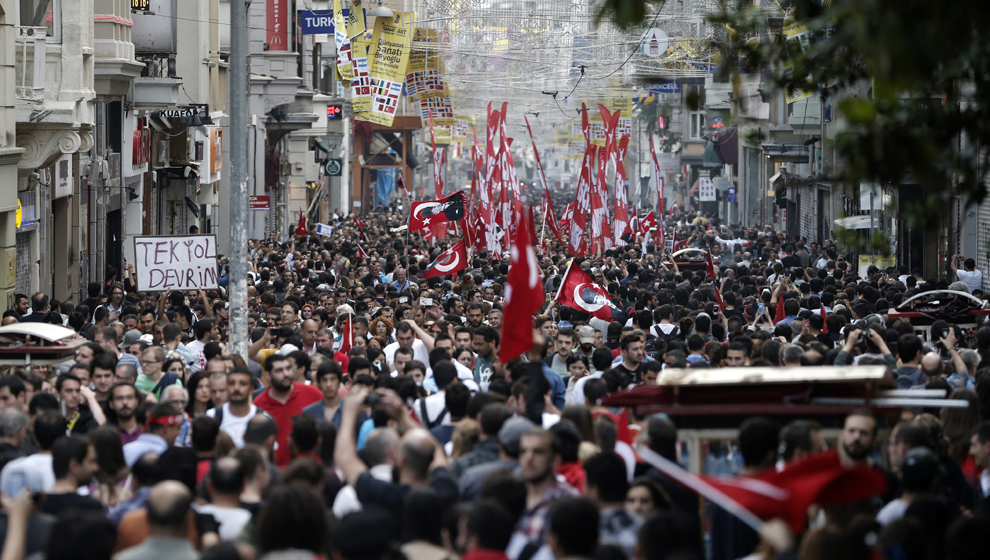 At protests in Turkey and uprisings in Syria fathers are fighting for their children and their grandchildren to have a life that respects their humanity.

Today, on June 16, as South Africa commemorates the 1976 Student Uprisings in Soweto, along with those courageous young people, we remember a father to a nation. Because of the sacrifice of Nelson Mandela, as well as the sacrifice of his own children who waited 27 years for their father’s freedom, we see a very different South Africa in the 21st Century.

And today in Canada, as we totter on the edge of environmental disaster of epic proportions, father’s from East to West, from all backgrounds, Indigenous and non-indigenous,  are fighting for Canadians to have a country where they can drink clean water, breathe in fresh air and live healthy lives for all the generations to come.

Let’s support all the fathers who are making this world better. 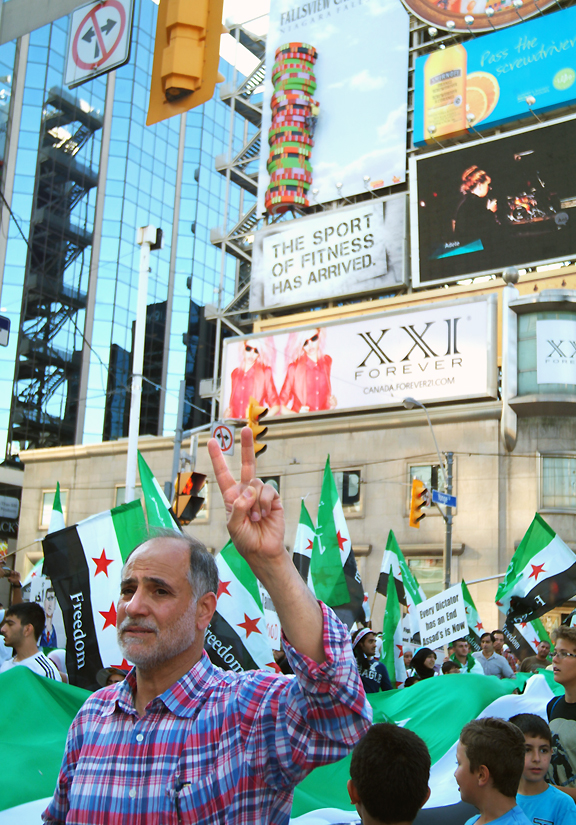