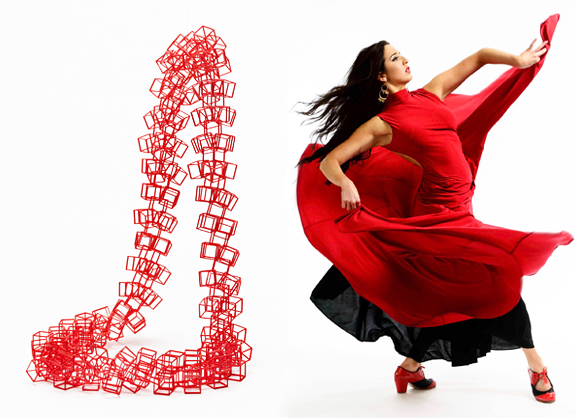 “Jack Your Body is a high-energy dance performance that pays homage to American street dance culture. The cast poses, struts, waacks and jacks their way through soul train, paradise garage and other iconic street dance scenarios. Issues of race, gender and social status come into focus during this dynamic dance piece that explores the evolution of underground social dances from the 70s-90s.” More info…

WHERE: Fleck Dance Theatre, 207 Queens Quay W, Toronto. View map here.
HOW MUCH: All the dance you can handle for $10 a day or $25 for weekend pass!
Click here for Full Schedule

JANUARY 20 – 26: TORONTO DESIGN OFFSITE FESTIVAL (aka TO DO)

“The Toronto Design Offsite Festival (TO DO) is a not-for-profit, independent design festival happening annually at the end of January. TO DO’s aim is to provide exposure for local and national designers; to foster public understanding and knowledge of the practice of design; and to create an ongoing presence that promotes Canada’s creativity, drawing on great thinkers, practitioners, and educators to a deliver an innovative celebration of art and design.” More info…

WHERE: All over the Downtown core & beyond, view the full map here!
HOW MUCH: Unless specified most events are FREE!
Click here for Full Schedule

“Come up to My Room is the Gladstone Hotel’s annual alternative design event. CUTMR invites artists and designers to show us what goes on inside their heads. Coming together in dialogue and collaboration, participants are limited only by their imaginations, making CUTMR one of the most exciting shows in Toronto.” More info…

WHERE: The Gladstone Hotel,1214 Queen St. W, Toronto
HOW MUCH: $10 ($5 for students on January 24th)
Click here for Full Archive of Past CUTMR Events

“The Interior Design Show is Canada’s premier showcase of new products, innovative designers and avant-garde concepts from North America and beyond. For one weekend each January, the city of Toronto is filled with industry superstars, cutting-edge emerging names, design-savvy consumers and top media outlets. And for 3.5 action-packed days, the Interior Design Show shapes the design world for the year to come.” Read more...

WHERE: Metro Toronto Convention Centre (North Building)
HOW MUCH: $19 per day advanced or $22 per day at the door
Click here for Full Schedule

“TobeUs was born as a vent of a designer who became a father and could not stand the sight of his own children using toys for just a few hours and then destroying them or stopping looking at them.This is how the idea of TobeUs was born: toy cars made of wood, strong and sweet-scented, beautiful and clever because they are planned by skillful and passionate designers.” Read more…

TO DO 2014 Promo Video from Toronto Design Offsite Festival on Vimeo.

“The future is in the hands of kids.”

In its 2nd year, this popular event opened in time for March Break but will be running until April 21.

Find out more about the exhibit events on Tiff’s website.

Sounds like a lot of fun! Are adults allowed? 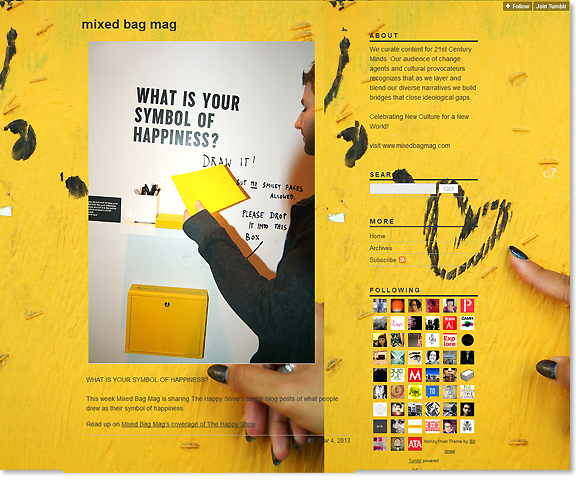 Spreading the Happy around.

If you missed Stefan Sagmeister’s The Happy Show at Design Exchange Toronto then you can catch some of the highlights on the show’s tumblr blog or on MIXED BAG MAG’s post on The Happy Show.

The exhibit is interactive and every few steps you come across an exercise, a video clip and some candy (yes, candy!). One of the exercises was to take a Sharpie pen and draw the symbol of your happiness on a sunny yellow sheet of paper.

This week on MIXED BAG MAG’s own tumblr blog we are sharing what people drew as their symbol of happiness. 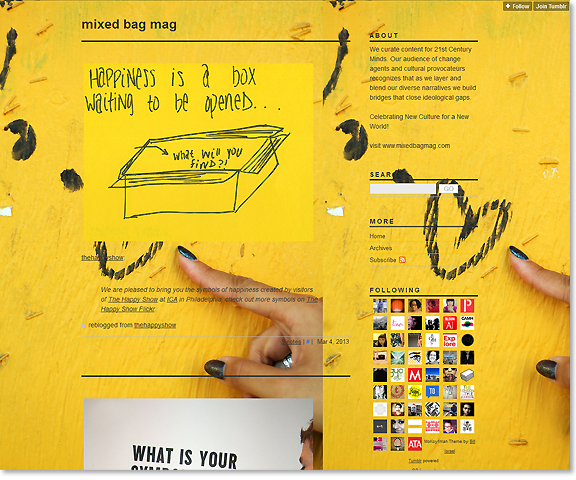 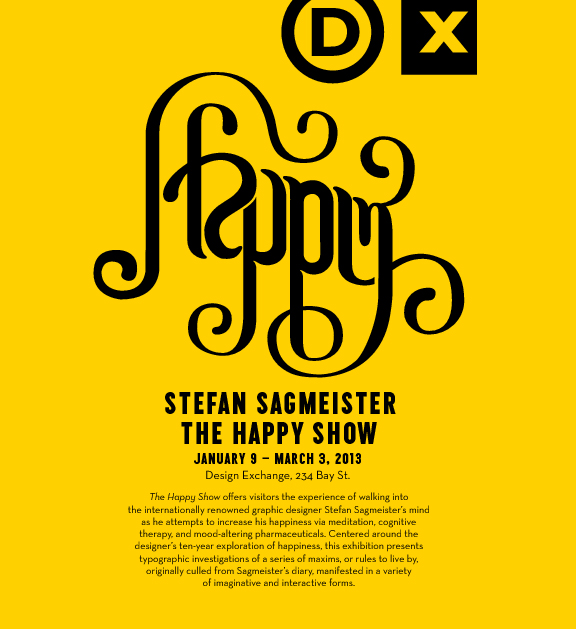 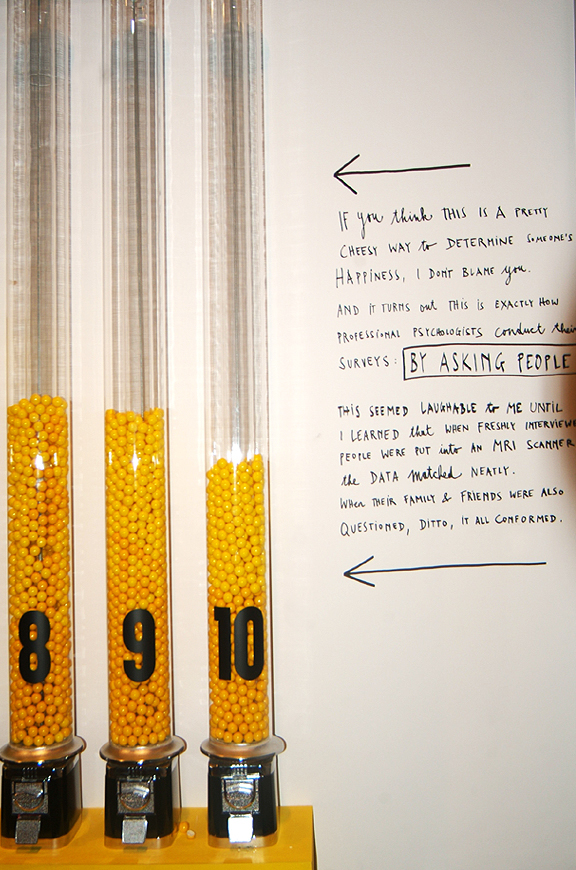 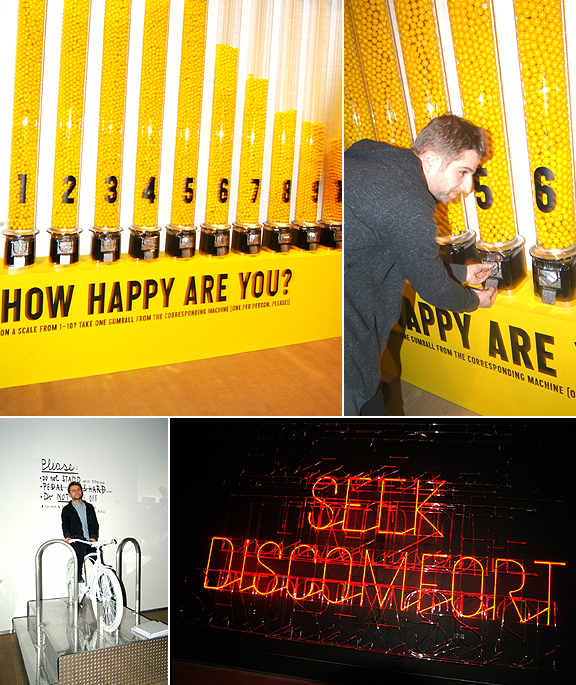 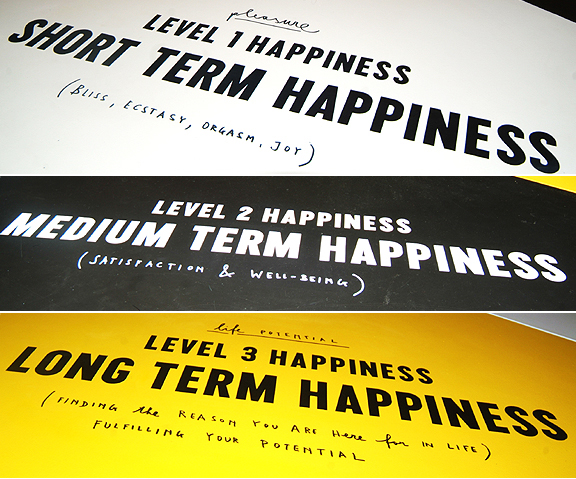 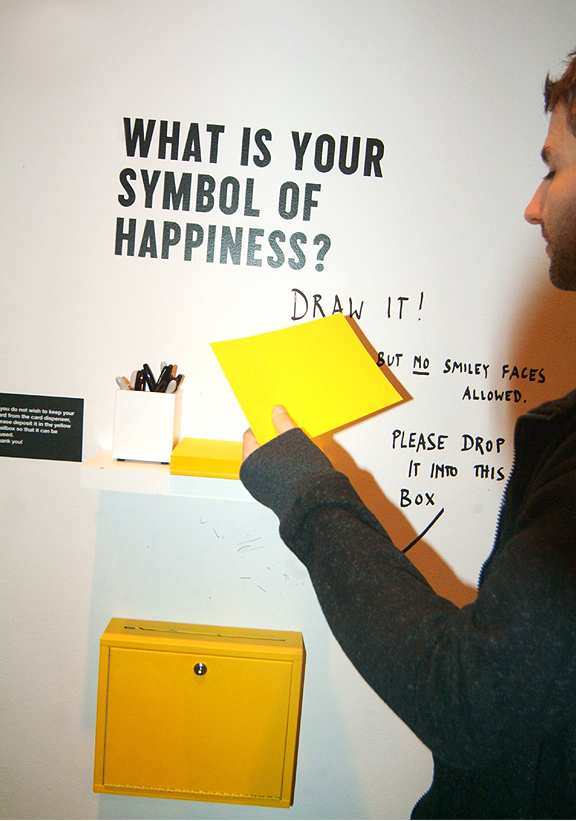 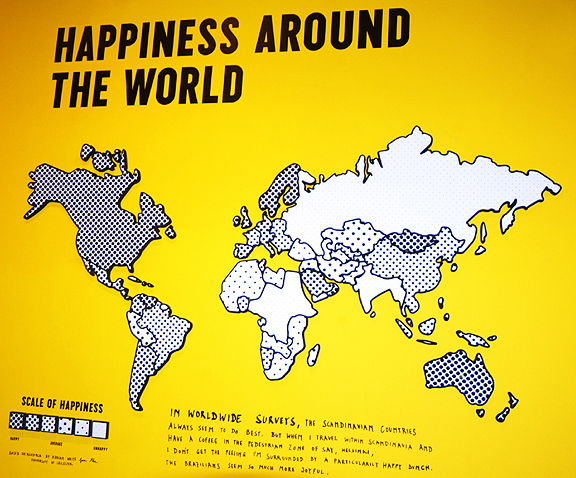 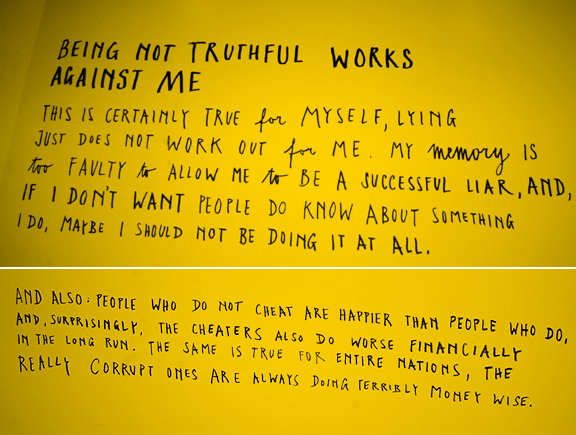 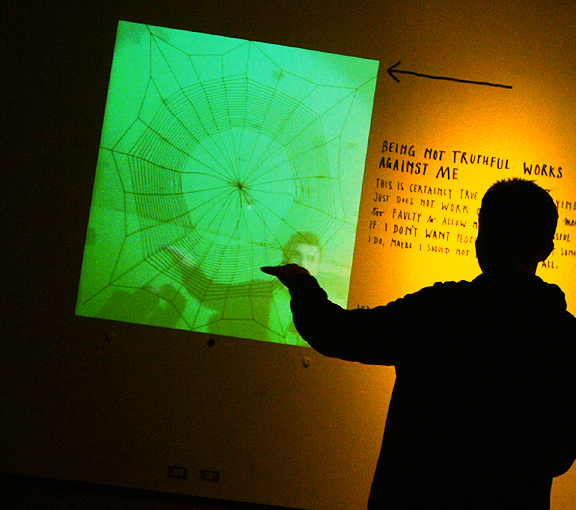 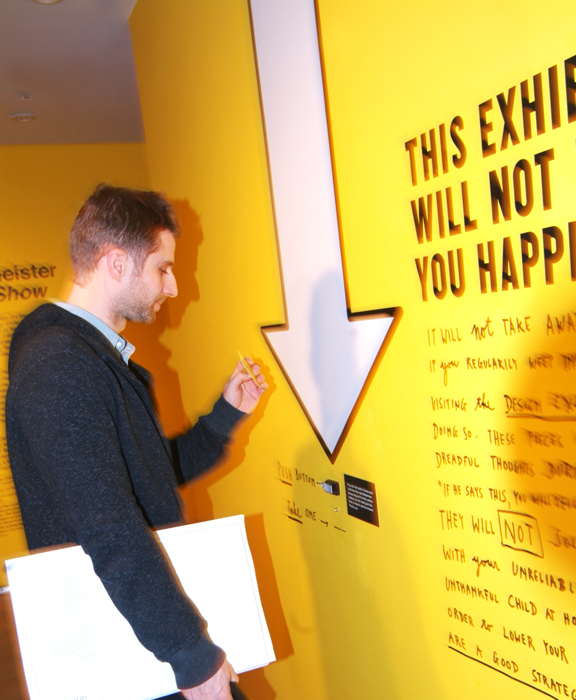 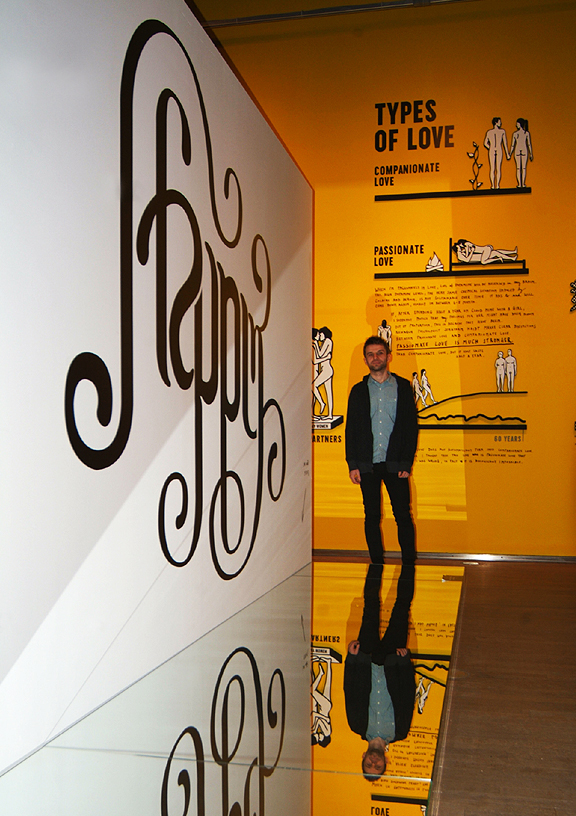