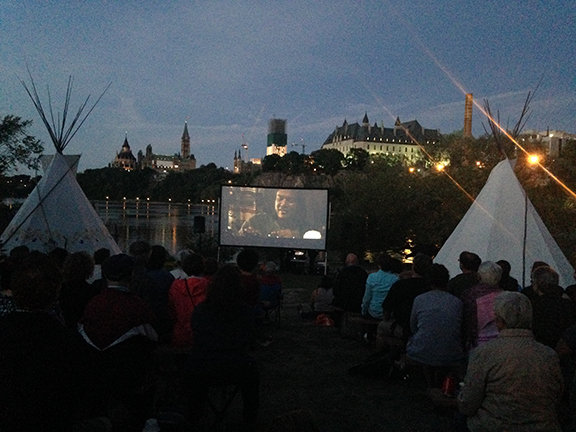 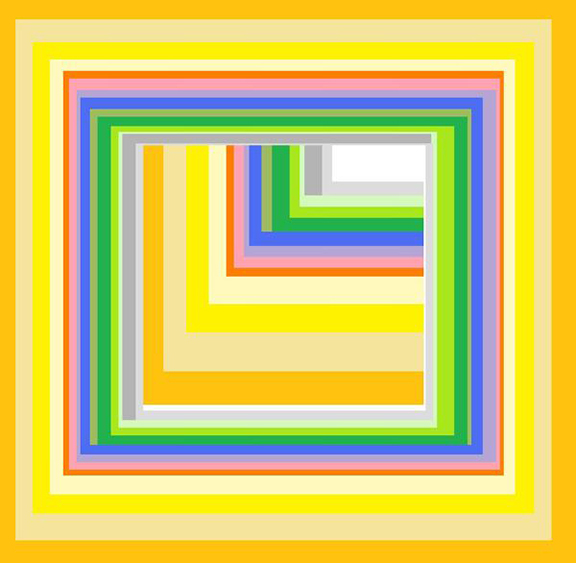 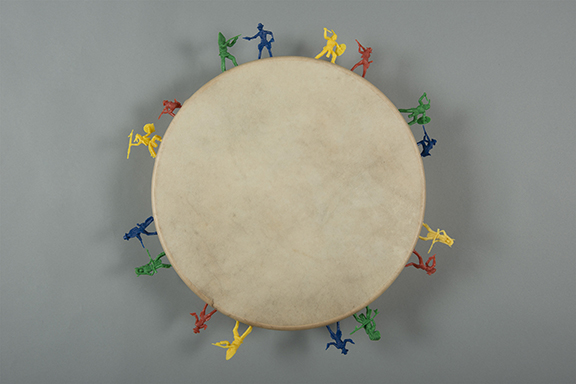 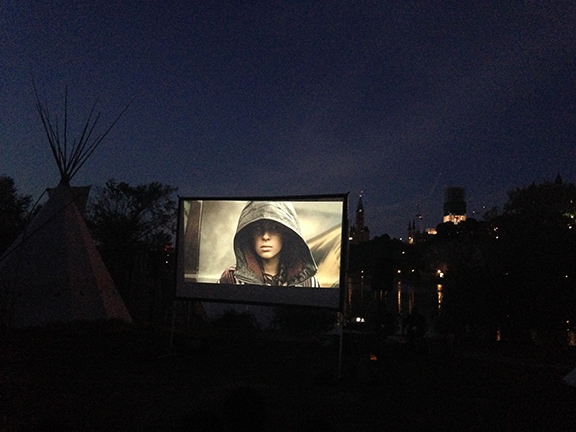 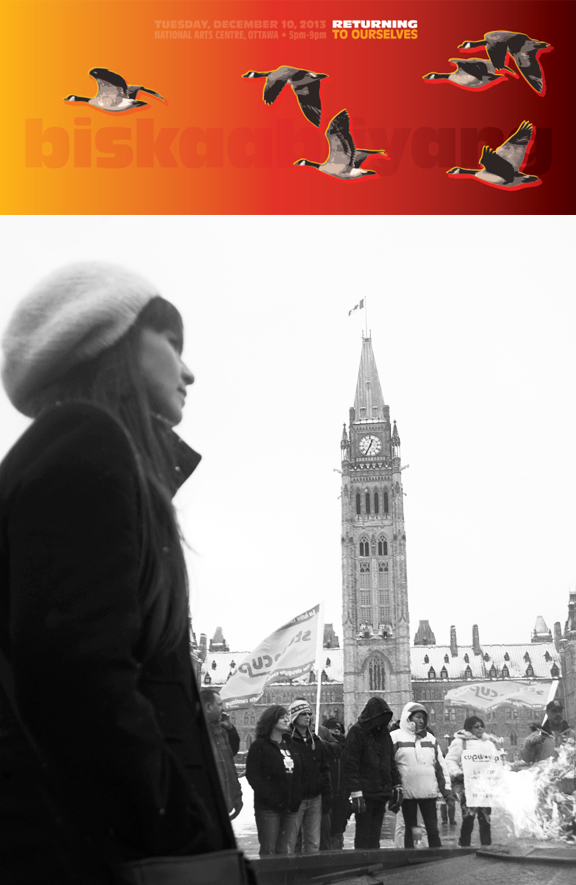 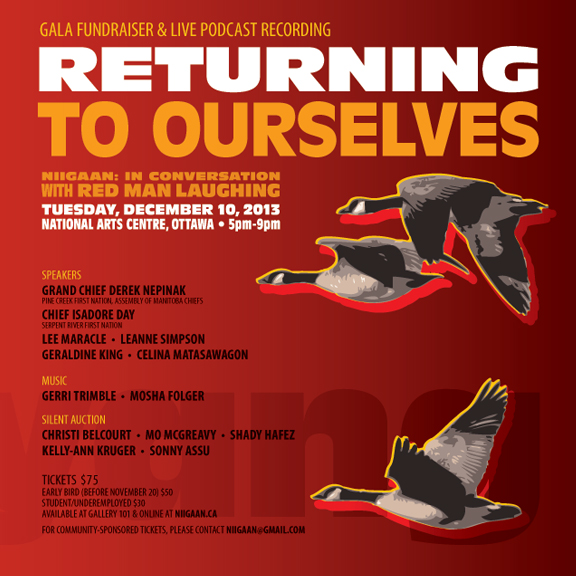 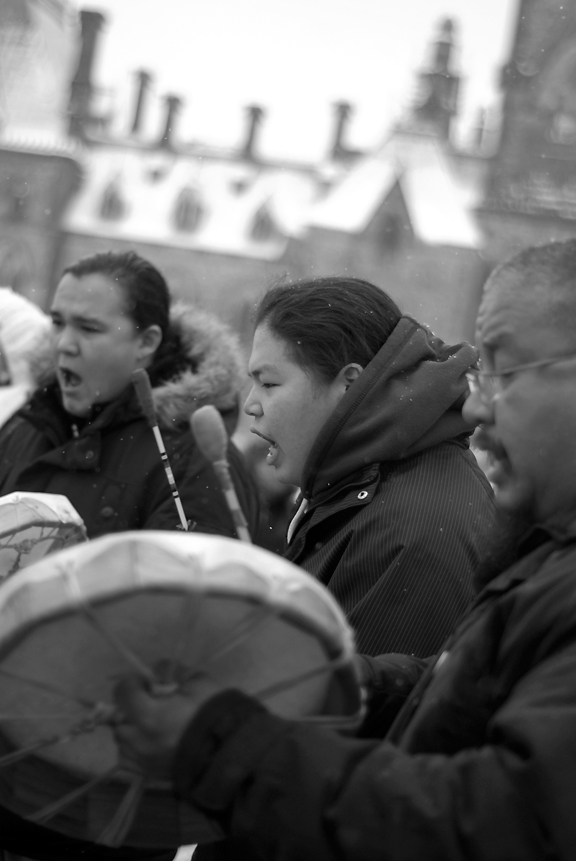 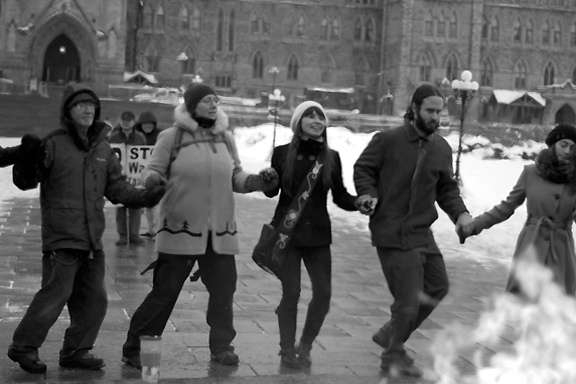 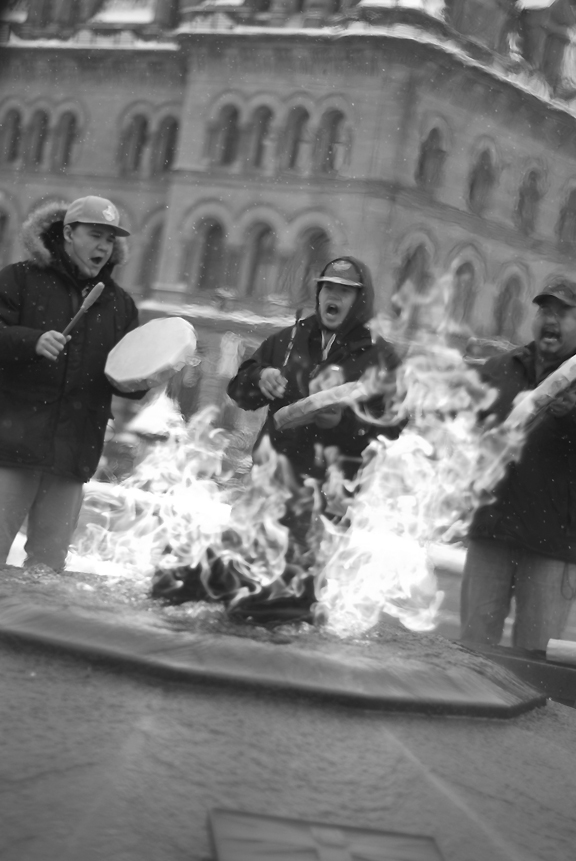 “EVERY STEP I TOOK WAS A PRAYER FOR MOTHER EARTH”

If the start of the 21st Century is teaching us anything it is that the small and simple micro movement has great power. Like a little pebble dropped into a pond we see the miracle of the radiating rings – vibrations that reach the far shore.

A few teenagers had an idea. Let’s walk they said. And they did. In a Canadian winter (all of us can relate to that kind of discomfort). Today as they reached the Capital as a country we had to acknowledge that the system is broken. All because some kids got up on their feet and decided to make a movement.

Congratulations to the youth and everyone who joined the walk along the way. I know there were also many of us who joined you in spirit by binding our hands to yours in our virtual spaces.

Thank you for humbling us all into action.

David Kawapit, original seven of Journey of Nishiyuu. Image from the Ottawa Citizen.

4 out of the original 7 members (Travis George, Stanley George Isaac Kawapit, and David Kawapit) celebrated their birthdays during the walk so why not give them a belated birthday present by donating to Journey of Nishiyuu cause!

Some great articles on the Journey of Nishiyuu walk to Ottawa:

Globe & Mail – Nishiyuu: A movement of Cree youth who voted with their feet