A magazine designed for the 21st Century MIXED BAG MAG reflects what you find when you arrive at the intersection where cultural diversity, the movement towards interdisciplinary collaboration and social innovation merge and mix to create a New Culture.

We curate content for 21st Century Minds. Our audience of change agents and cultural provocateurs recognizes that as we share our diverse narratives we build bridges that close ideological gaps.

LETTER FROM THE EDITOR LEAH SNYDER

MIXED BAG MAG is my investigation in to how to best curate culture in virtual spaces when the intention is to build communities around shared values – ultimately such spaces offer us a place where we can morally locate ourselves and be inspired to become agents of change.

Along with discussion around the impact that Canada’s diverse immigrant population has had on shaping this Nation the content here is also about critiquing the fragmented narrative Canada has around the other nations living within its politically determined borders – First Nations, Inuit & Métis. Aboriginal cultural provocateurs are playing a key role in compelling Canadians to re-think identity and the national narrative. 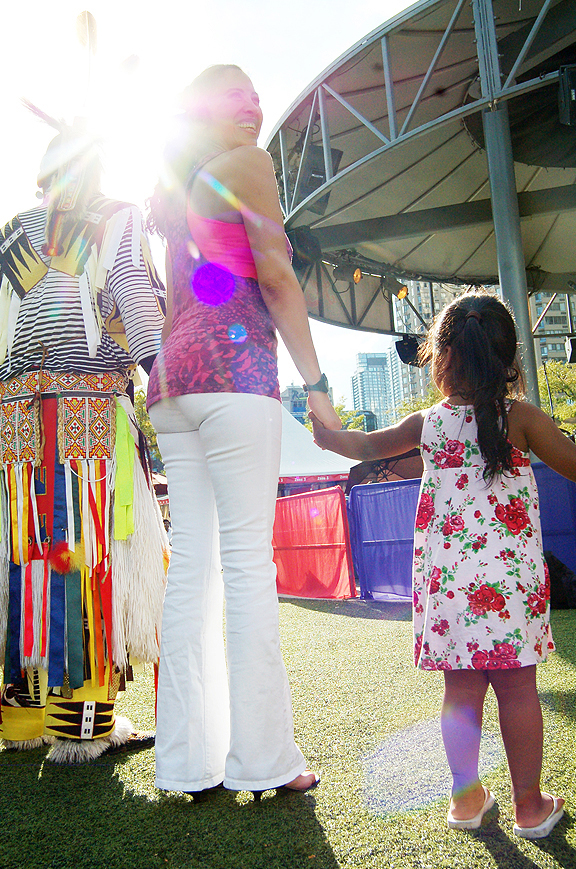