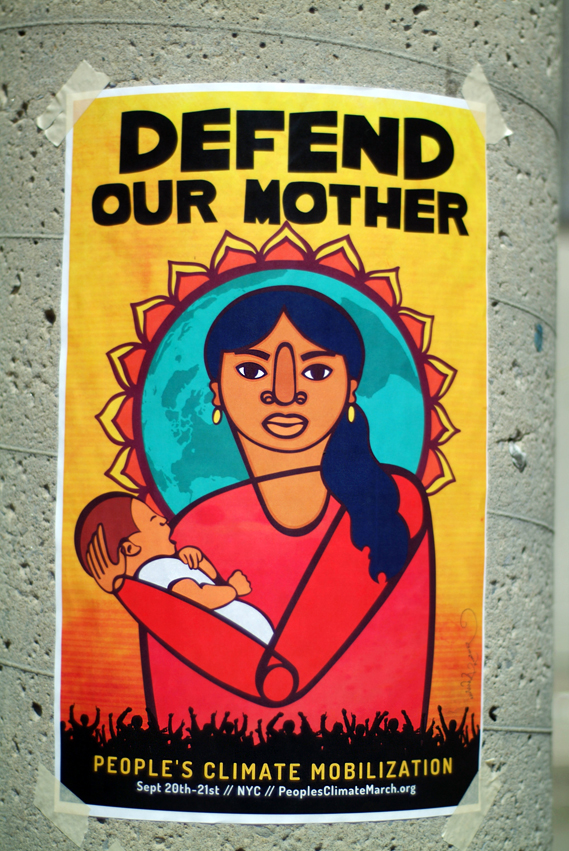 Those who become environmental activists by choice and others by necessity.

There are those people that feel called to activism, like those called to religious service.

There are those people that find that because they have a certain professional skill set as well as a social conscious they have what it takes to make a career out of making change.

There are the crusaders, martyrs and wannabe saviours as well as a whole host of other self-serving archetypal personalities that show up to eat at the activist table.

There are those people who do it because there’s a certain kind of sex appeal to being a rebel.

Then there are the ‘accidental activists.’ These are the people who find themselves forced, by life situations, to take action.

Here are my portraits of the accidental activists I met at the Peoples Social Forum. These are the activists that the government would have you believe are Public Enemy #1 because they pose a threat to industry in Canada. 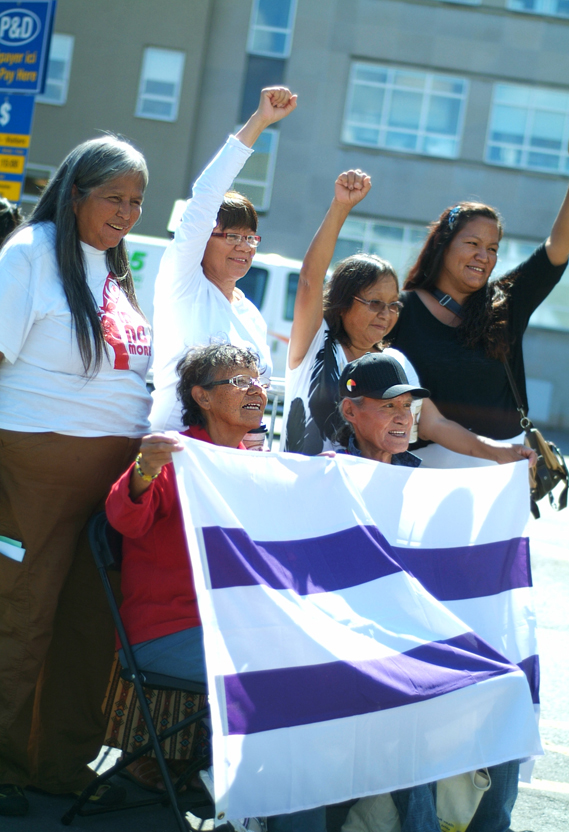 When the Kokums (Grandmothers) and Elders spoke they didn’t talk about their professional credentials or their heroic acts of bravery. Their stories were crippling tales of physical pain brought on by toxic environments that lead to chronic diseases. They spoke about watching their loved ones die from cancers. They told us how landscapes that never experienced dramatic change became unfamiliar almost overnight once industry arrived on or around their reserves. They told us of forests becoming void of wildlife and water void of fish.

They have had to become activists out of necessity. Instead of living out their life on their land surrounded by their grandchildren they are caught up in legal battles, being placed in jail all the while fighting their own health struggles. Imagine the emotional drain of being an advocate for both your land and your body. Nothing is sovereign. Not even your health is self-determined. 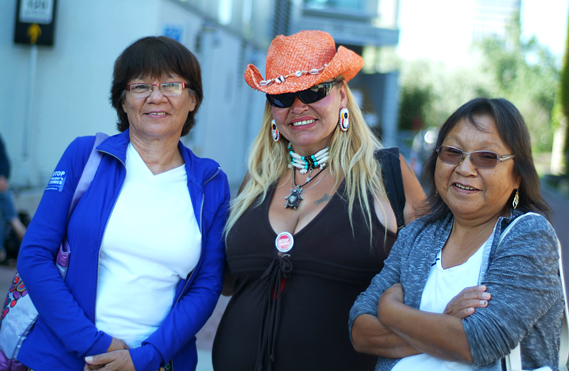 We get to forget the impact that our lifestyle choices have on communities that depend on the land in a different way than we do in urban settings.

As the Peoples Social Forum Canada ends in Ottawa I hope we can honour the stories these women and men shared and carry their work forward.

They have walked long and hard. Let’s pick up their burden.

Chi miigwetch for their relentless service to this planet.

Find out more about the Peoples Social Forum on the website. 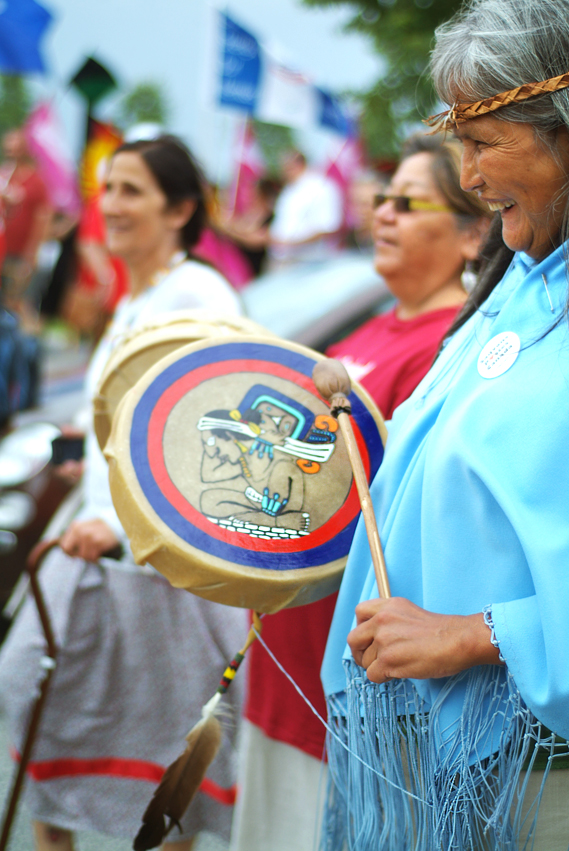 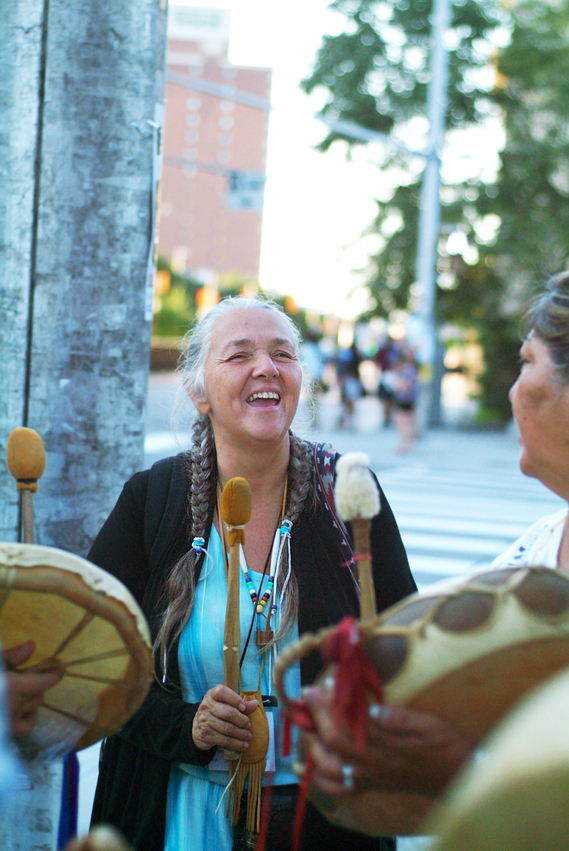 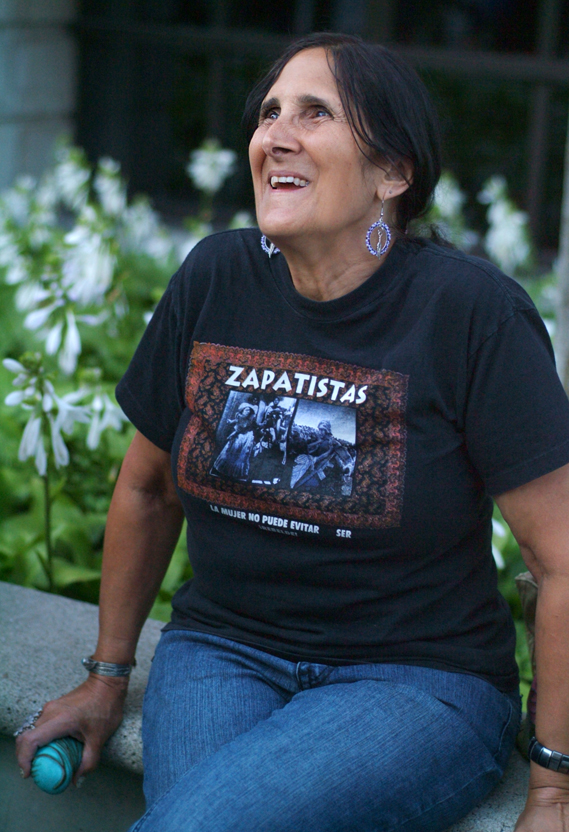 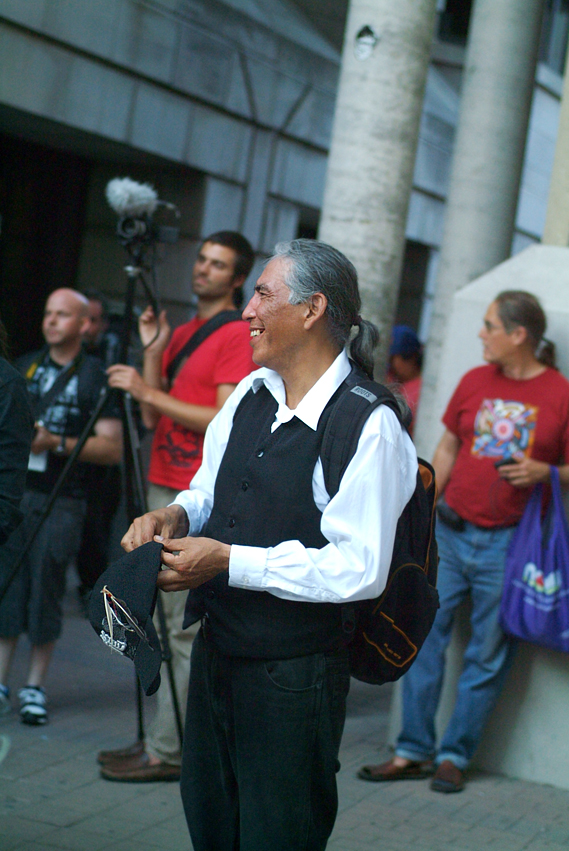 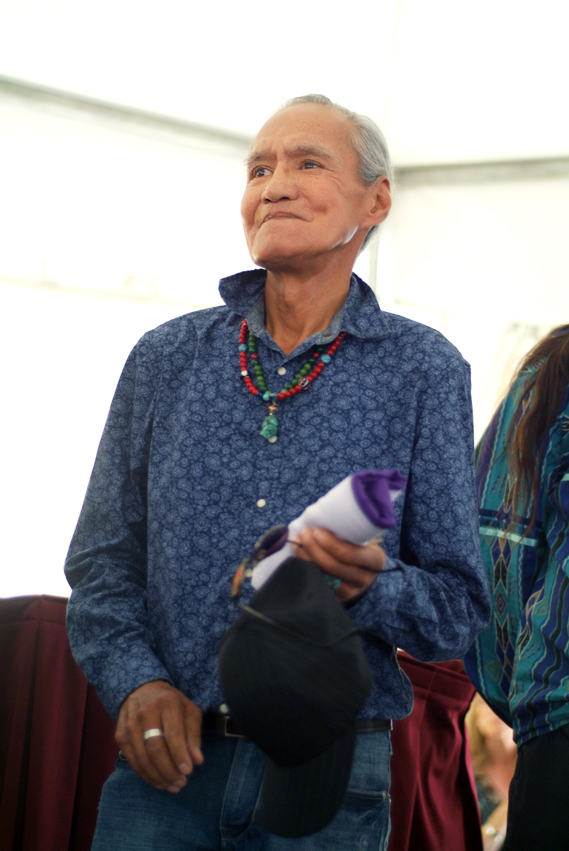 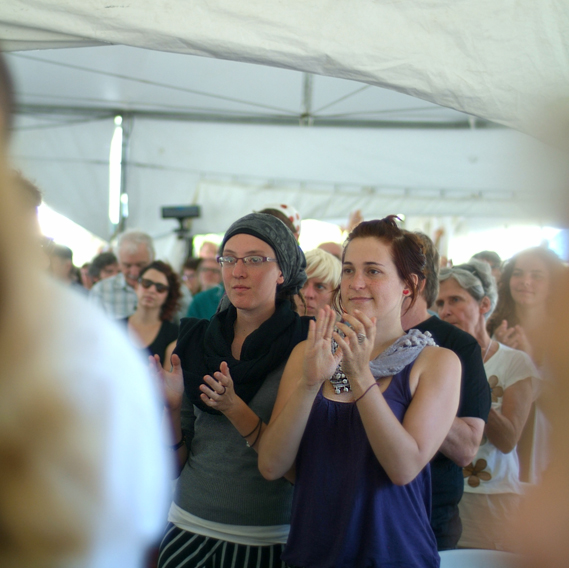 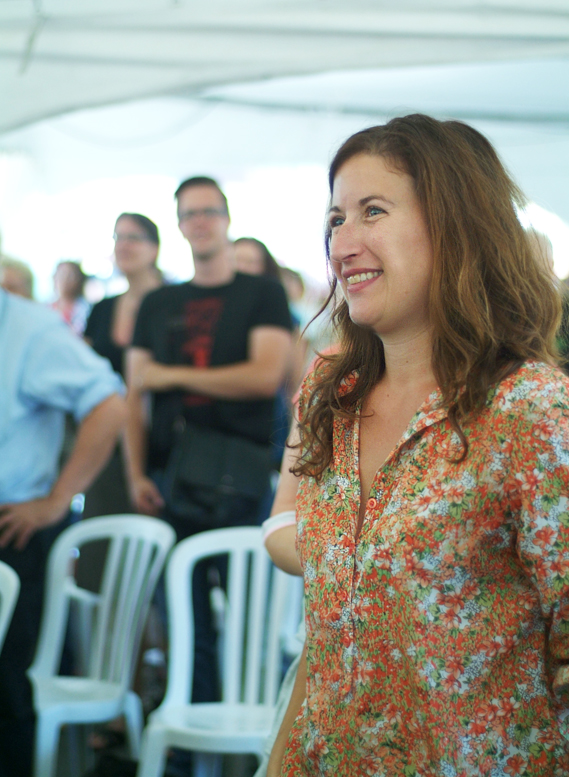 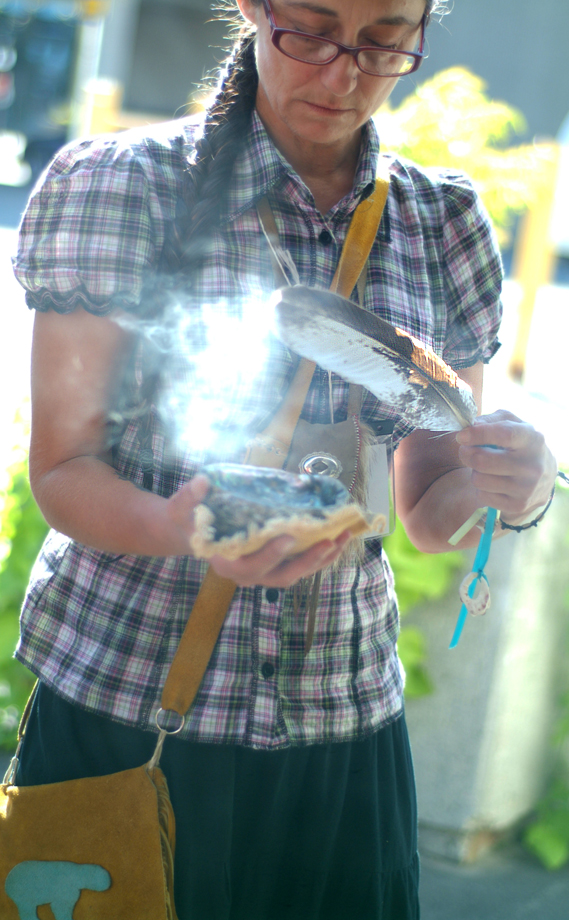