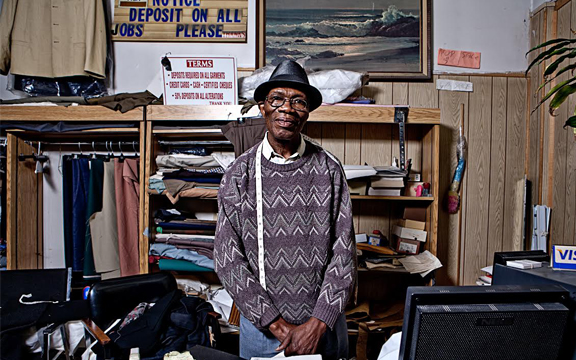 Looking back and forward at the Wedge Collection.

A few times a year Wedge Curatorial Collective produces shows that explore Black Identity from the perspective most often located in the Caribbean Diaspora.

My earliest memory of Wedge is back sometime around the early part of the millennium. Wedge’s founder, Kenneth Montague, had set up an exhibit of British-Jamaican photographer Dennis Morris’ work in his home (the original gallery space for Wedge exhibits called Shift Gallery). I met Dennis, who was in attendance, and became interested in the work Ken was doing as he was one of the people working to fill in the gap between fact and fiction when the institutions of culture overlooked contemporary narratives of Blackness.

Fast forward a decade and Ken has turned Wedge Curatorial into something much more than exhibits of photography. Wedge has become about conversations – around race, identity, community and culture. And Wedge has certainly played a part in working towards closing that gap by providing the necessary insertion of Black Identity into cultural institutions like the ROM with exhibits such as Position As Desired / Exploring African Canadian Identity.

This year Wedge has partnered again with the Gladstone Hotel and TD Bank for the “Then & Now Black History Month Series” to present local photographer and youth educator / mentor Jon Blak. Titled HOME Jon’s work is about reaching back to his familial roots in Jamaica while dissecting what it means to be a product of a culture here in Canada, that because of its hybrid mix, can at times cause feelings of dislocation. 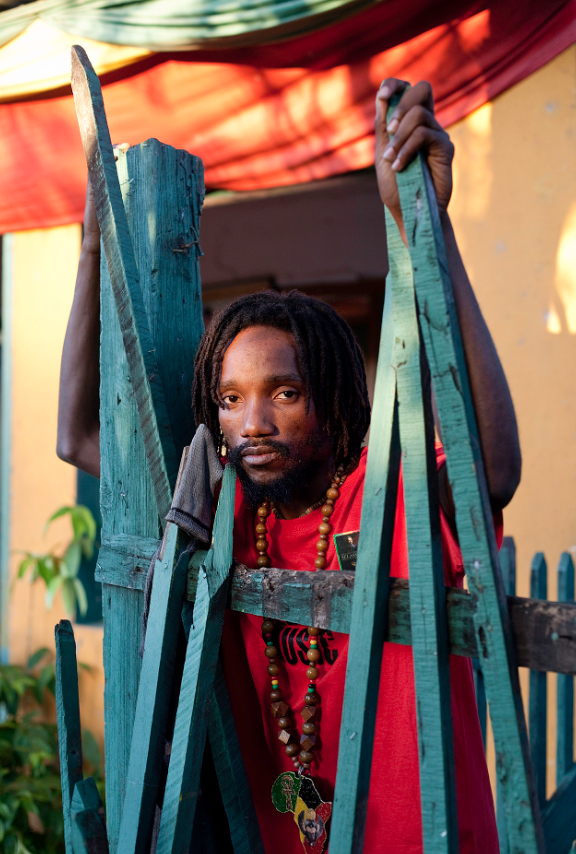 Half of the exhibit was photographs of subjects located in Jon’s memories of Jamaica and contemporary youth culture. The other half of HOME spoke to the memories Jon has of the elders in the local Caribbean community who played a critical role in his own youth. There were several rooms full of warm and intimate images of tailors, shopkeepers, and barbers – all the enterprising individuals who added a new layer to Canadian identity while keeping strong ties to the cultural associations back home. 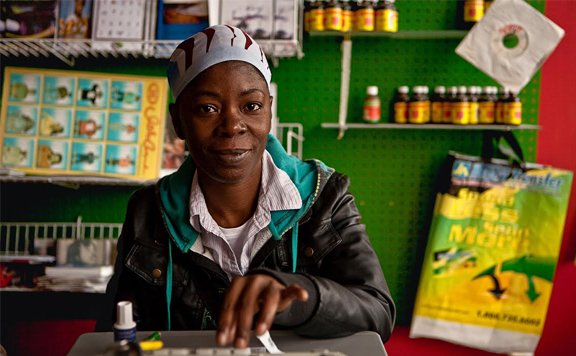 One room was ‘stacked’ floor to ceiling with photographs that almost convince the viewer that the room is stocked with all the staples one needs to cook a satisfying meal. It’s the replication of the West Indian shop that speaks to the collective memory many of us have from growing up in suburban and urban Southwestern Ontario – a place where you could buy a ‘ting’ or two. 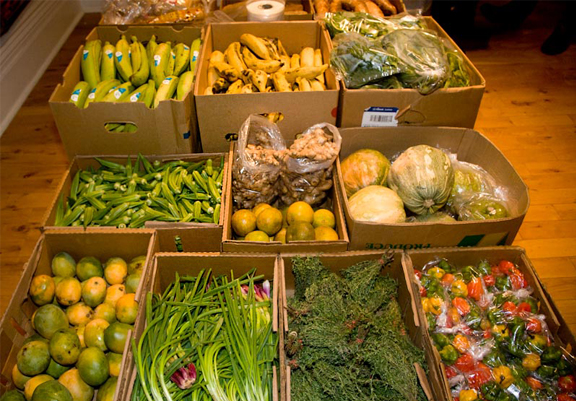 On the night of the opening the install was interactive with boxes of the staples come to life – scotch bonnets, plantain, and callaloo as well as loaves of hard do bread were handed out to the lucky guests while peppery corn soup was served hot and fresh by One Love Vegetarian Take-out. 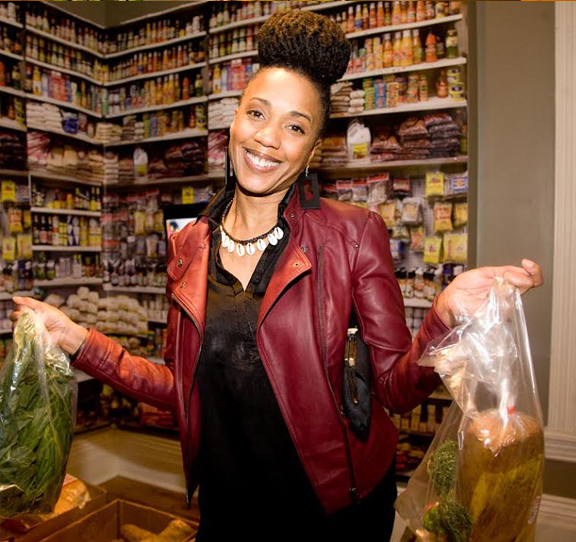 The night was a reminder of how much the culture of the Caribbean has infused the culture of Canada. Maybe now the conversation about what is home will become less dislocating because of projects like Wedge that support emerging artists who document the facts of Blackness in Canada.