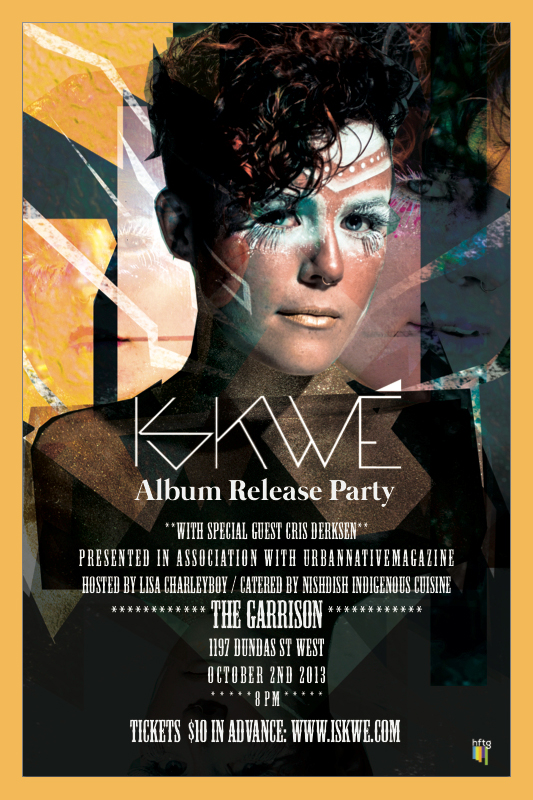 Hailing from Winnipeg, isKwé has a magical voice and after finding her via Lisa Charleyboy’s Urban Native Girl blog, MIXED BAG MAG is happy to know that she is now releasing her full album.

Tomorrow at The Garrison in Toronto Lisa, in association with her newest venture Urban Native Magazine, will be hosting a local CD launch party. Lucky us!

“Traditional Chef, Johl Ringuette, and the staff of RingFire Productions have been providing delectable Aboriginal cuisine to the Toronto Native community and allies for several years. Raised in Northern Ontario, his knowledge of native food was provided by his father (a hunter), and inspired by the culinary wisdom of his mother. Yearning for the indigenous foods from his childhood such as wild game, freshwater fish, berries, and maple syrup, he set out to provide Aboriginal catering to the urban community. With almost thirty years experience in the foods industry, Chef Ringuette has been serving Traditional Anishnawbe foods since 2005.” 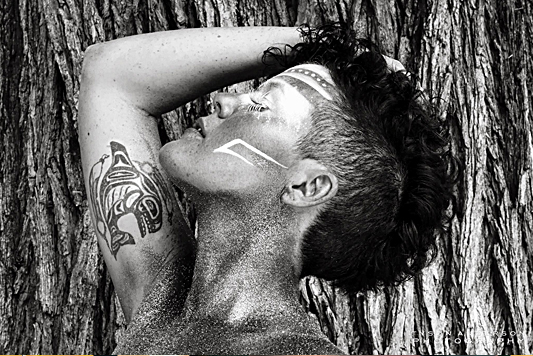